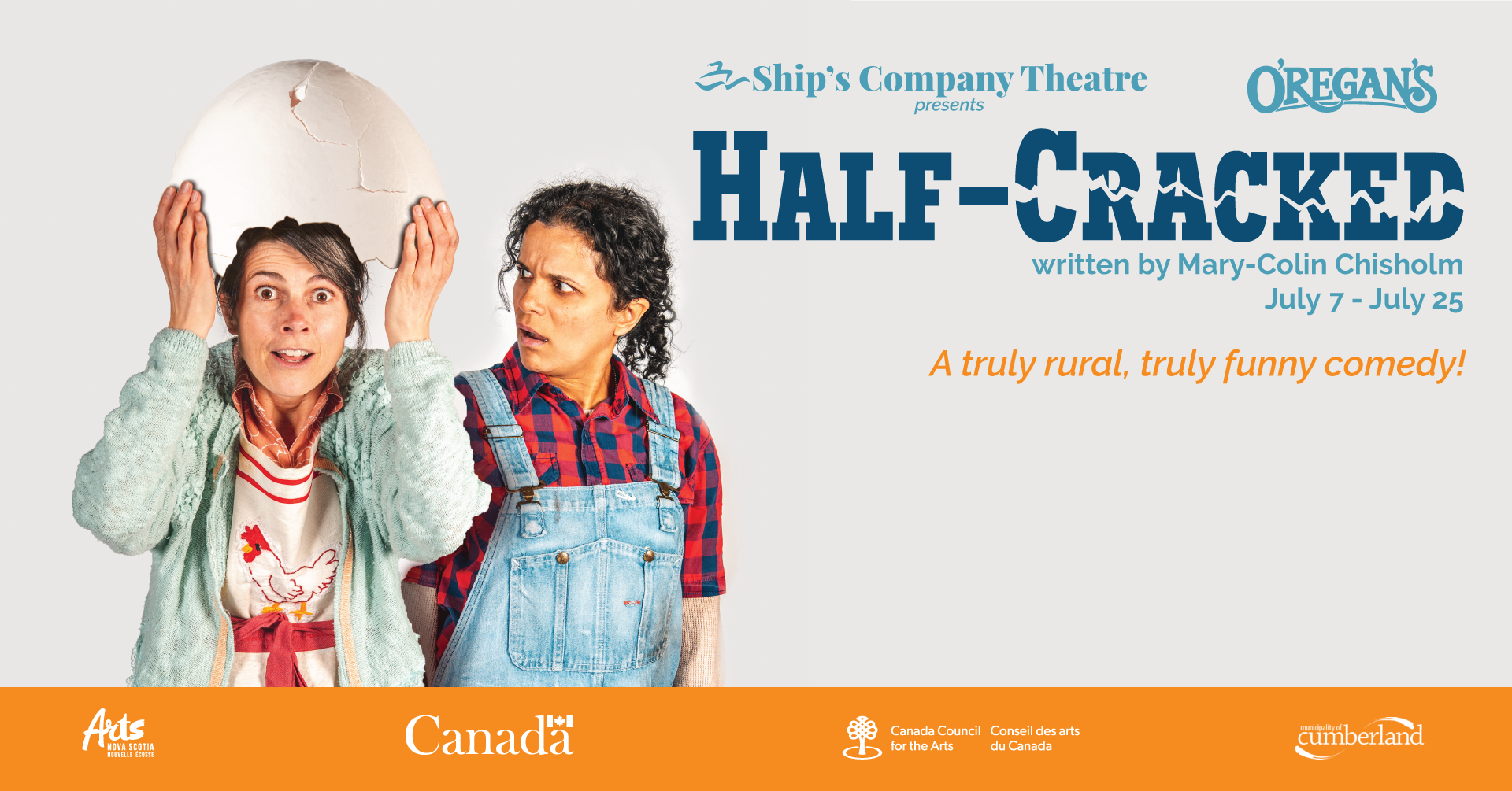 “This is one of my favourite comedies that I have seen onstage in the last decade and I knew I had to program it! I can’t wait for audiences to experience the magic, the fun and the stories of this play written by a Ship’s favourite – Mary-Colin Chisholm.” – Richie Wilcox, AD

A hilarious comedy of two spinster sisters, Yewina, a firm and reserved woman and Sissy Mary, who has a flair for twisting fact and fantasy. Their lives take a big shift when folklorist Scott randomly shows up at their door! Set in rural Nova Scotia, this unique and quirky story will have everyone laughing as Scott goes on his quest for truth and Sissy Mary reels him in! 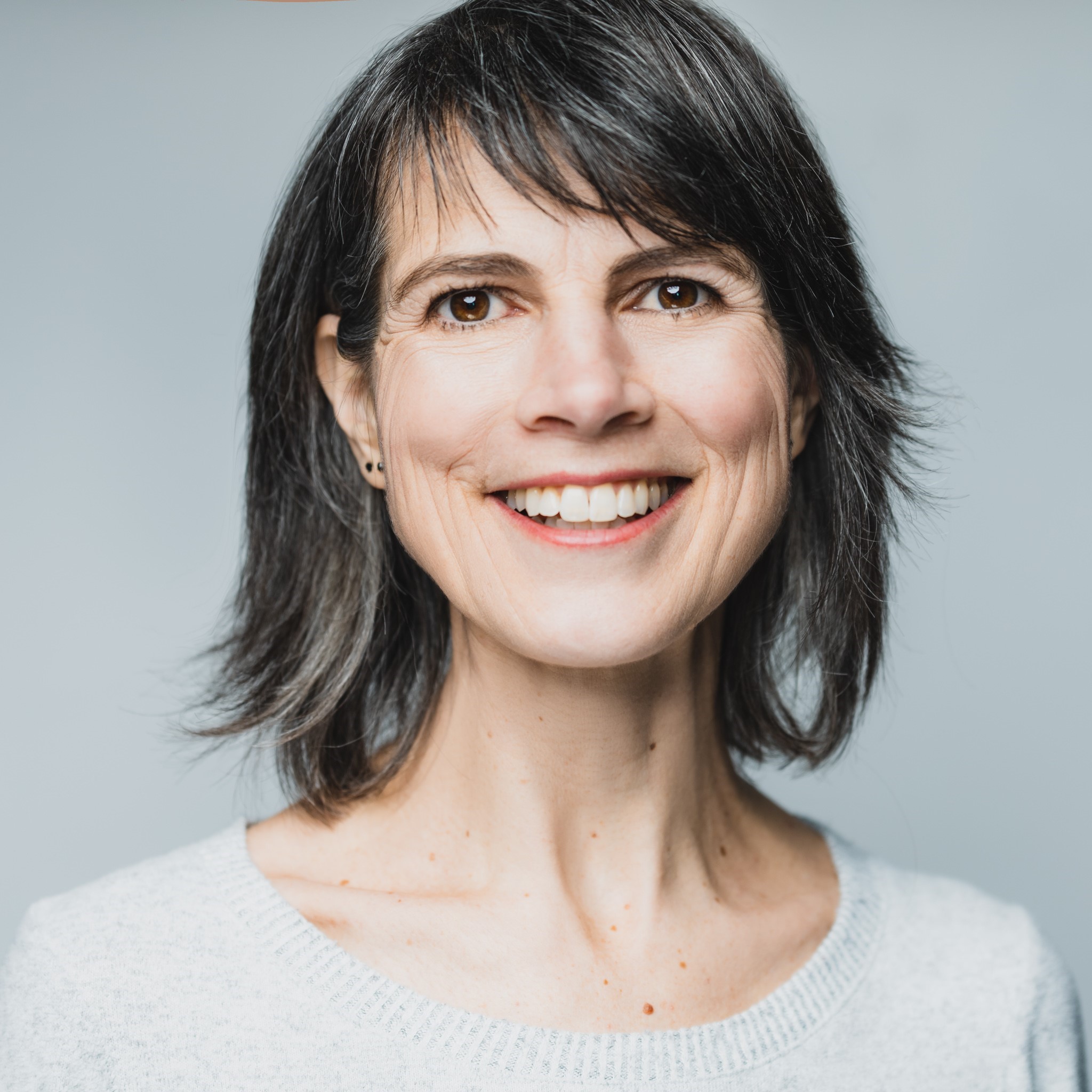 Geneviève is delighted to get another crack at playing Sissy Mary and to step inside Mary-Colin Chisholm’s wonderful world with the terrific cast and crew.  She hasn’t been acting much recently, what with the global pandemic and all, but she squeezed in a few performances of Calendar Girls at Neptune Theatre before things shut down, and just shot an episode of Diggstown for CBC.  In previous summers Geneviève has been part of the acting company across the bay at Two Planks in Ross Creek as well as Festival Antigonish and Shakespeare by the Sea.  In 2005 Geneviève appeared in Brighter Than the Light of the Sun at Ship’s Company and is so happy to be returning to this beautiful part of the province.  Enjoy the show and thank you for coming! 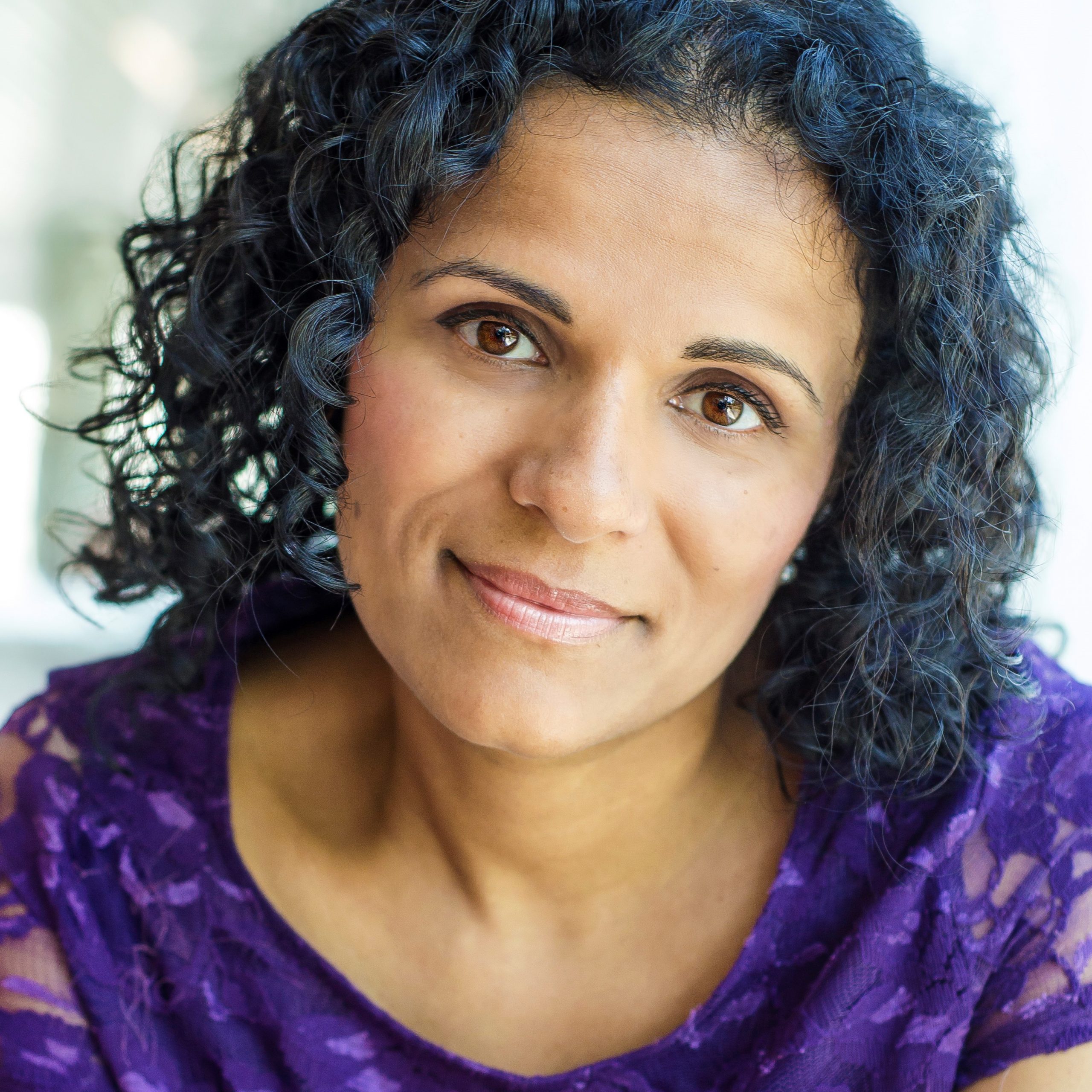 Sharleen Kalayil as Yewina
Sharleen is thrilled to be reprising this role as Yewina for Ship’s Company!  She is also incredibly grateful for this opportunity to contribute to the arts industry, which has been so affected by the current pandemic.  She wishes to thank her two incredible sons for inspiring her to be the best version of herself each day. Other Theatre:  Calendar Girls (Neptune Theatre); Miss N Me (EFT); Half-Cracked, The Legend of Sugar Mary (EFT/Neptune); The Bitterest Time (Lunasea/SarAndipity); Cat on a Hot Tin Roof; Doubt, A Parable (Theatre Arts Guild); Adult Entertainment (Taboo Theatre); Elephant’s Graveyard (Dartmouth Players). Film/TV: Escaping the NXIVM Cult (Sony Pictures), Nightblooms (Midnight Blue Pictures), Aliens With Knives (44Cinema Productions), Pure (Two East Production), Diggstown (CBC), Feudal (Feudal Productions Inc), Cam Boy (Isolatory Pictures Inc), The Sinner (Netflix). 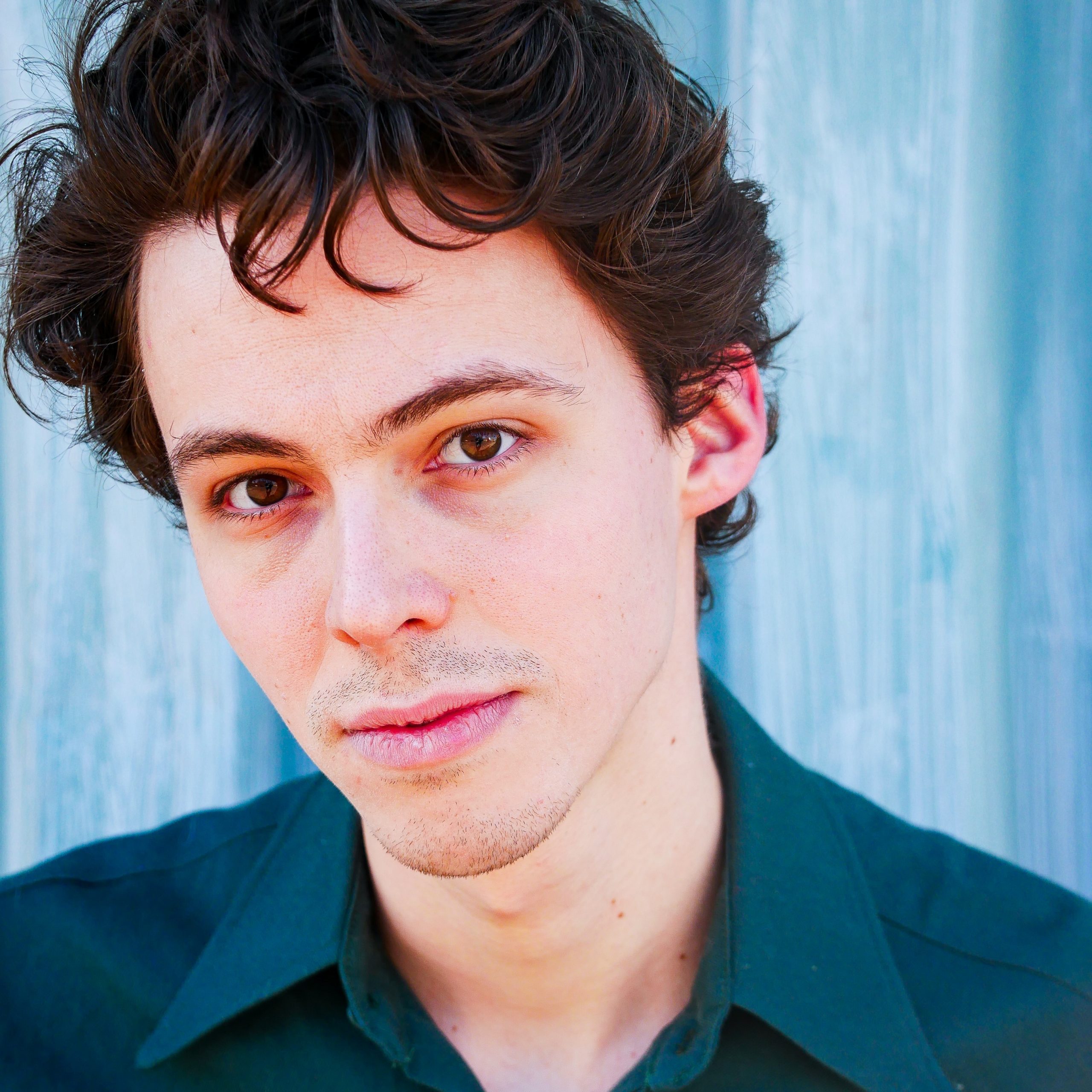 Peter Sarty as Scott
Peter Sarty (he/him) is a writer, actor, improviser, musician, and sound designer based in Kjipuktuk/Halifax, Nova Scotia. Most recently; Peter wrote, directed and produced his full length digital musical: Journey to the Zone which premiered at the Mayworks Festival May 2021. As a sound designer and composer, Peter has created original work for Ship’s Company Theatre, Friends First Productions and How to Play with Zach Faye. Peter is a member of Hello City! An award winning improv troupe based in Halifax. Select theatre credits include: Macbeth (Steady Theatre Co.), This Is Nowhere (Zuppa Theatre Co.), Peter Fechter: 59 Minutes (Matchstick Theatre). Film credits include: Diggstown (CBC), I Hear You (Interwoven Films), Cavendish (CBC), Chapelwaite (MGM), and Inceldom, or why are the angry men angry, (Writer/Actor/ Producer) WINNER of: Best Atlantic Short -FIN Atlantic International Film Festival. Love to my family, Stevey, Sadie and Ophie.
This show is proudly sponsored by: 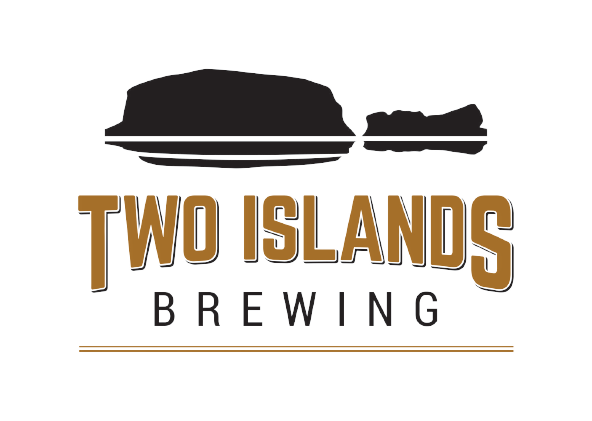