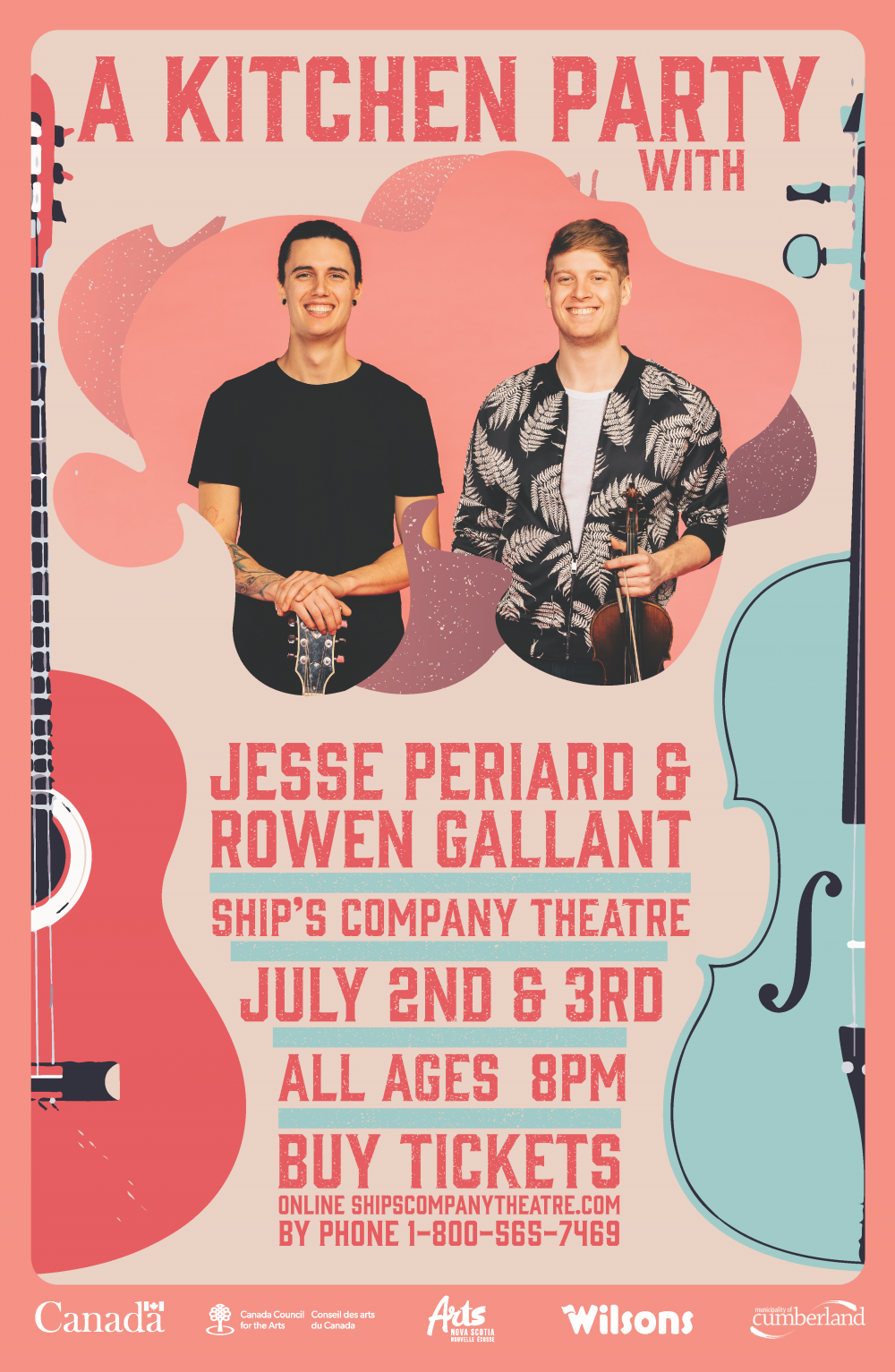 After a lengthy break from touring, members of the distinguished Juno Award nominated and multi award winning Island traditional Celtic world fusion group Ten Strings And A Goat Skin, Jesse Periard and Rowen Gallant have once again reunited to push the boundaries of traditional music in brave new directions. Combining new creations and age-old tunes and songs with modern soundscapes and instrumentation , this young duo threads the musical needle between the tradition of days past and the promise and potential of today and days to come. 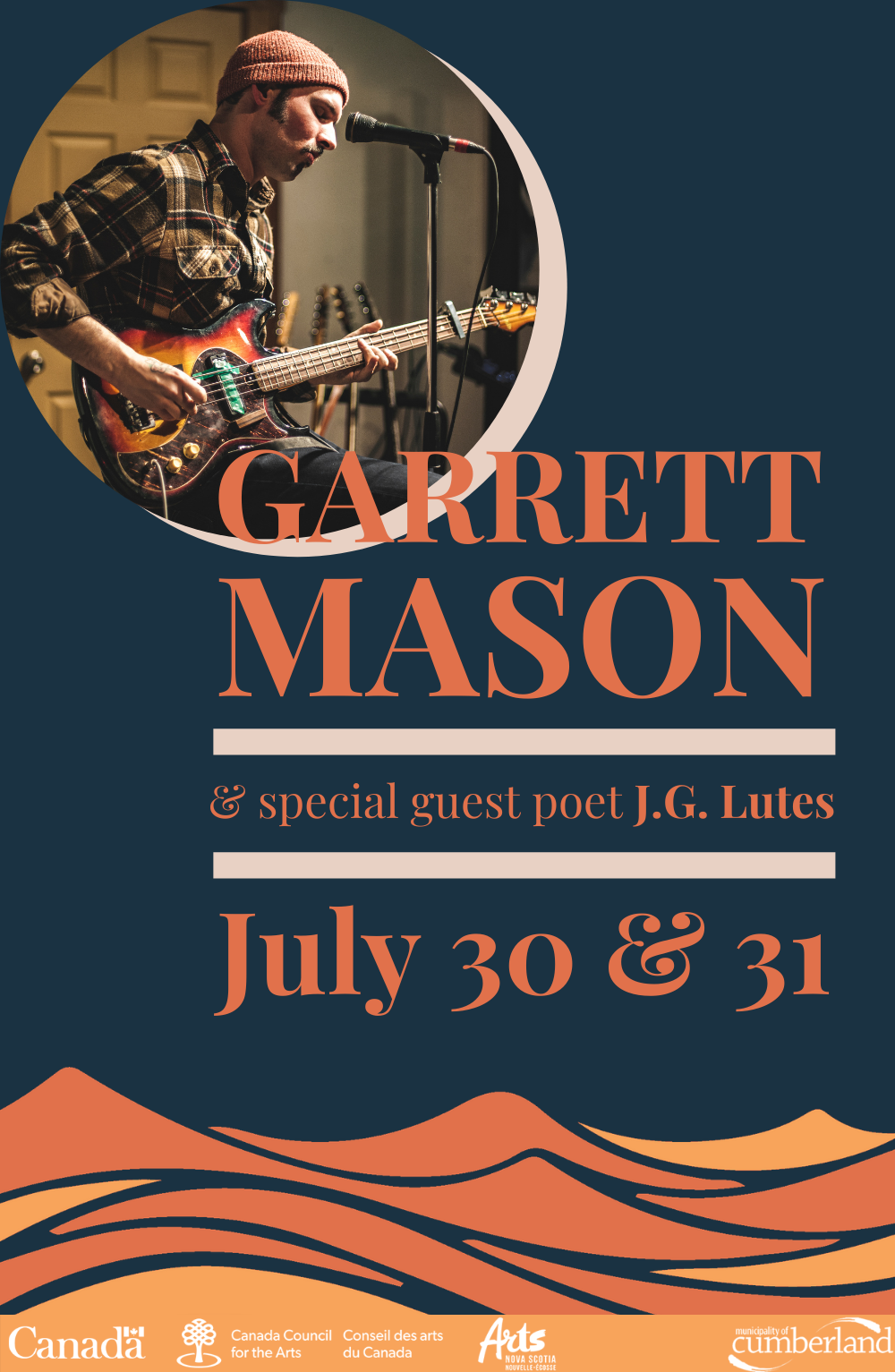 Garrett Mason was raised in Truro, Nova Scotia by his mother Pam, and father, veteran Canadian Bluesman Dutch Mason. His path to become a blues musician started at a very early age; being surrounded by blues music. Surrounded by his father’s peers, Garrett has had the benefit of hearing and learning from a wide variety of musical talent. The combination of his father’s advice and his own natural talents provide that special brew for Garrett to become the musical influence he is destined to be. 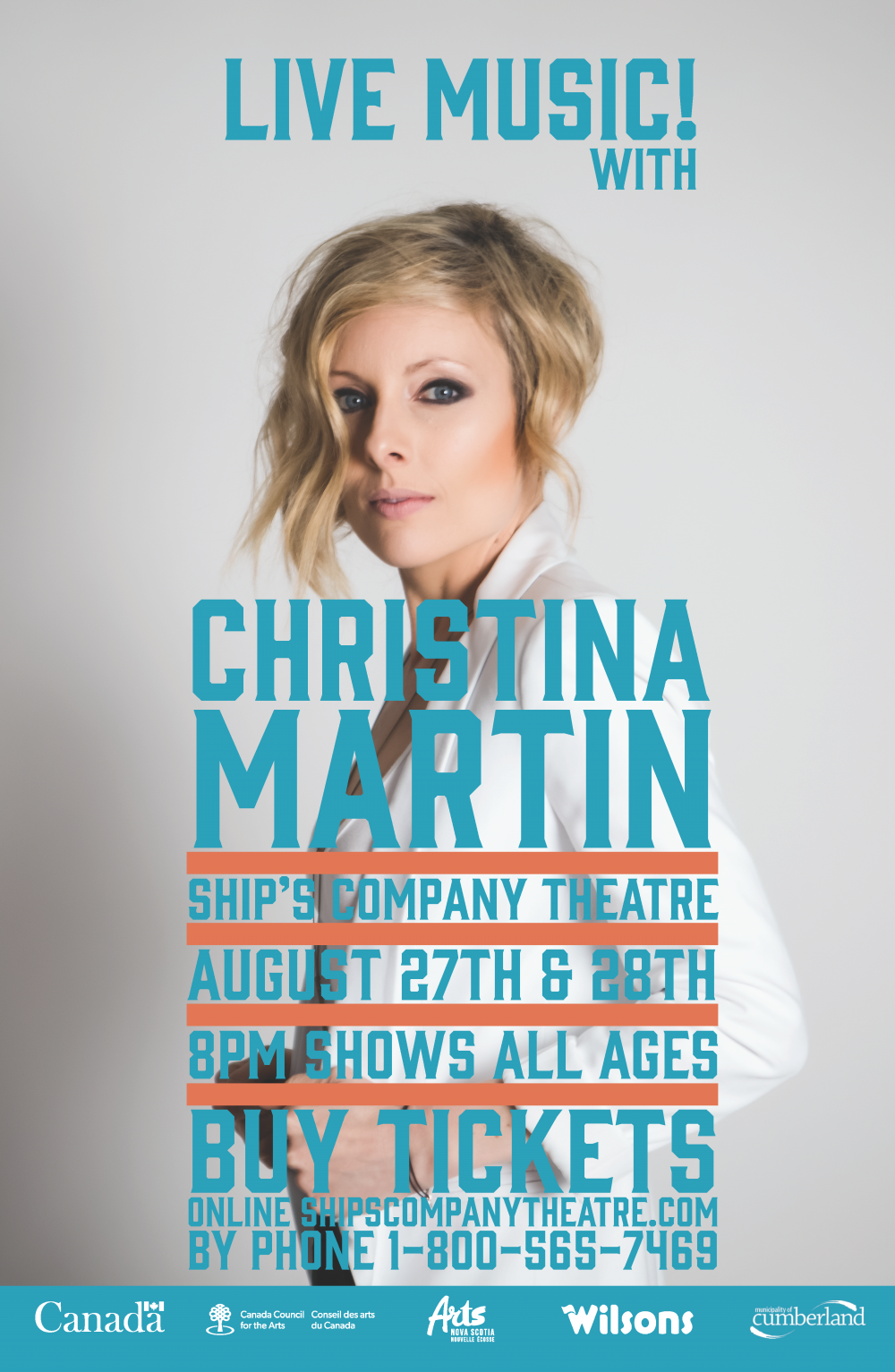 Christina Martin is a powerhouse. She has won numerous awards and critical acclaim for her soaring vocals, masterful lyrics and electric performances. Her music blurs the lines between pop, rock and roots. It is both cinematic grandeur and intimate refuge. Christina began recording her own music while slogging it out on the Austin, Texas bar scene. She has been relentlessly recording and touring in Canada and in the UK and Europe, building connections at venues big and small, singing songs about loss, love and perseverance. Her songs have been featured in films and television, and she’s performed at music festivals around the world (Ottawa Bluesfest, Area 506 Festival, Rolling Stone Weekender Festival, Belfast Nashville Songwriters Festival, Folk Alliance International and Reeperbahn Festival).