Make sure to follow us at www.facebook.com/ShipsCompanyTheatre for the livestream links! 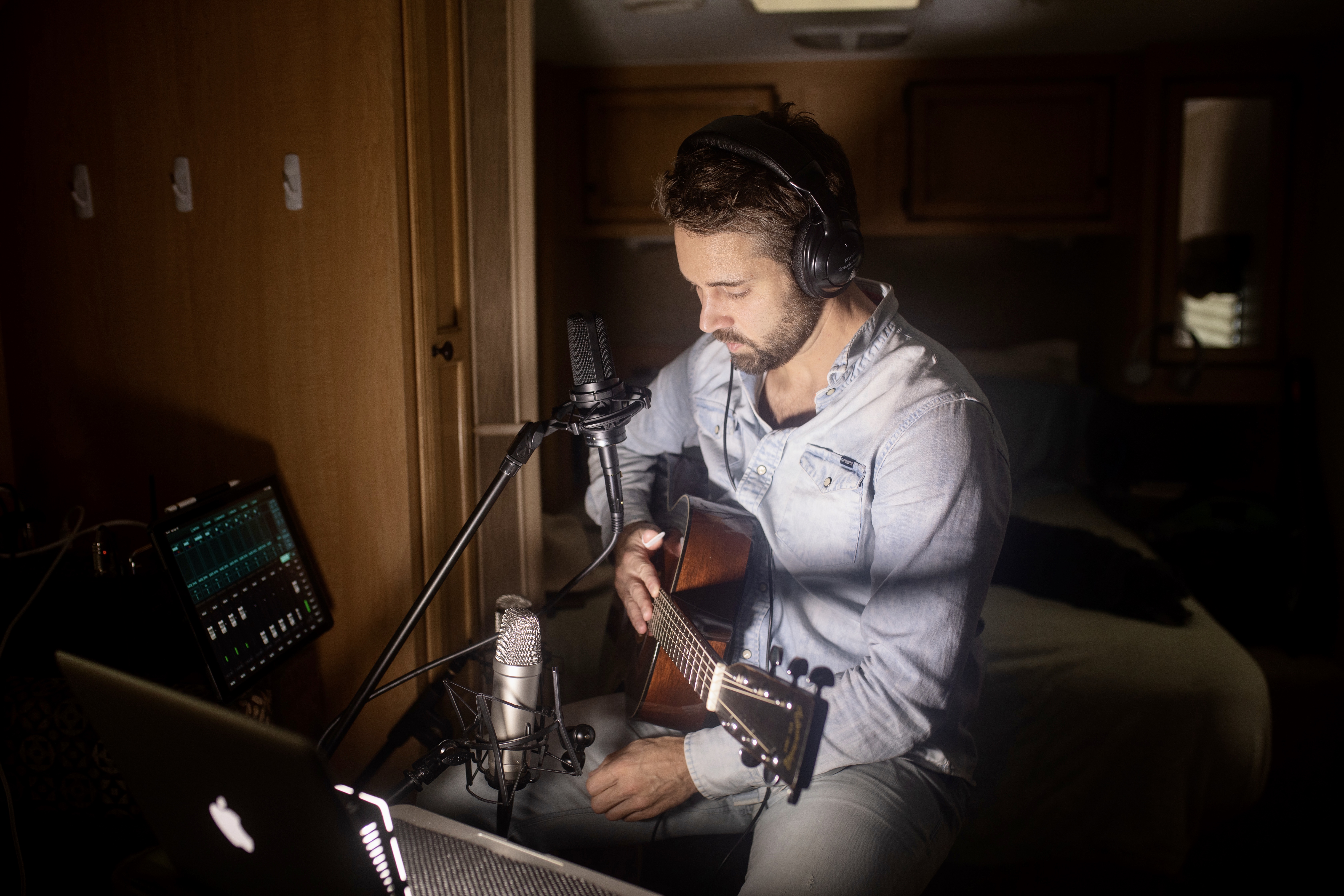 Mixing classic country music with modern satire, Ryan Cook forges a sound between contemporary folk and dyed-in-the-wool country. With nuances of pop and western swing, Ryan’s songbook reminiscences of the early hillbilly pioneers but stays very much in the current landscape.

On stage Ryan has toured as a solo performer opening for artists like Dwight Yoakam, Rosanne Cash & Travis Tritt. Receiving over 20 award nominations in Canada including three Album of the Year awards, his acoustic live show combines thumb-picking guitar styles, original ballads, and classic country from the 1940s and 1950s.

Ryan is no stranger to Parrsboro audiences and those that have seen him know Ryan is a charming storyteller who is as much an entertainer as he is a songwriter. 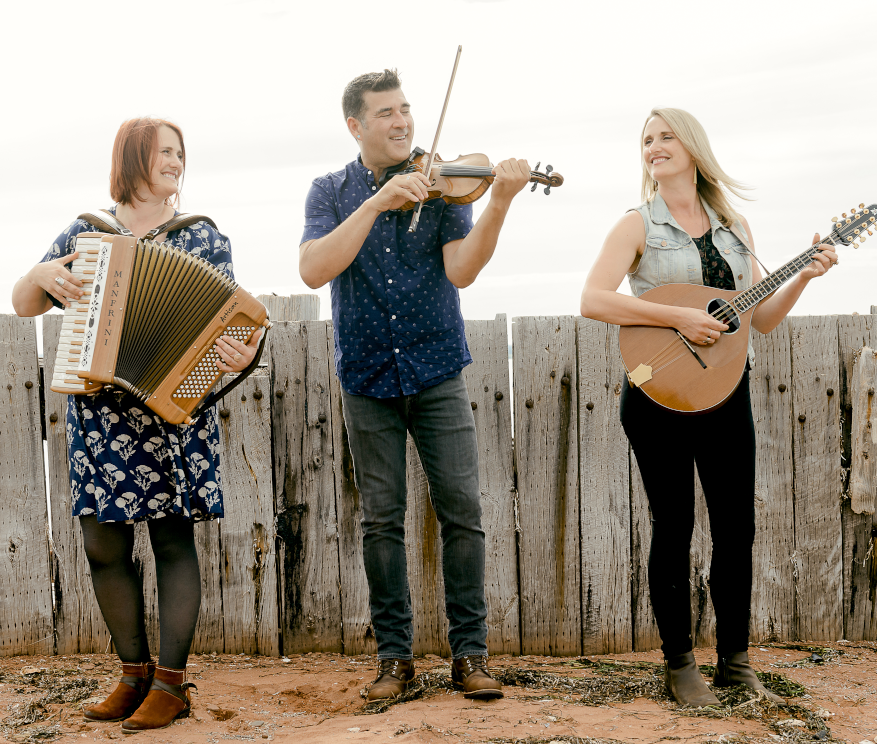 Vishtèn has performed thousands of shows at international festivals and venues, from the Vancouver Olympics (BC) to New Orleans Jazz Festival (US), from the Festival Interceltique de Lorient (FR) to Woodford Folk Festival (AUS), and their music has been showcased on American television (ESPN) as well as in films, including the Canadian-Japanese production Finding Anne and Québec biopic Louis Cyr (2013).

In 1988, Don Ross became the first Canadian to win the U.S. National Fingerpick Guitar Championship. He won again in 1996, and is still the only two-time winner of the competition. Don has toured regularly since 1989, across Canada, the USA, a dozen European countries, Japan, Taiwan, China, Australia, Russia, and India. He has played with symphony orchestras in Canada and Germany, and collaborated live and on recording with U.S. guitarist Andy McKee, Canadian singer/guitarist Brooke Miller, Canadian guitarist Calum Graham, & Toronto bassist Jordan O’Connor. He also composes scores for television, radio, and film, and does production and recording engineering for a variety of other musicians. In addition to acoustic guitar, Don also plays electric guitar, slide dobro and lapsteel guitar, harp guitar, voice, piano, keyboards, bass guitar, and drums. He has just started learning to play the Kelstone, a 9-string guitar developed by Belgian musician/inventor Jan Van Kelst.

Don Ross grew up in Montreal, has lived at various times in Ontario, Nova Scotia, the USA, China, and Quebec, and now resides in Halifax. 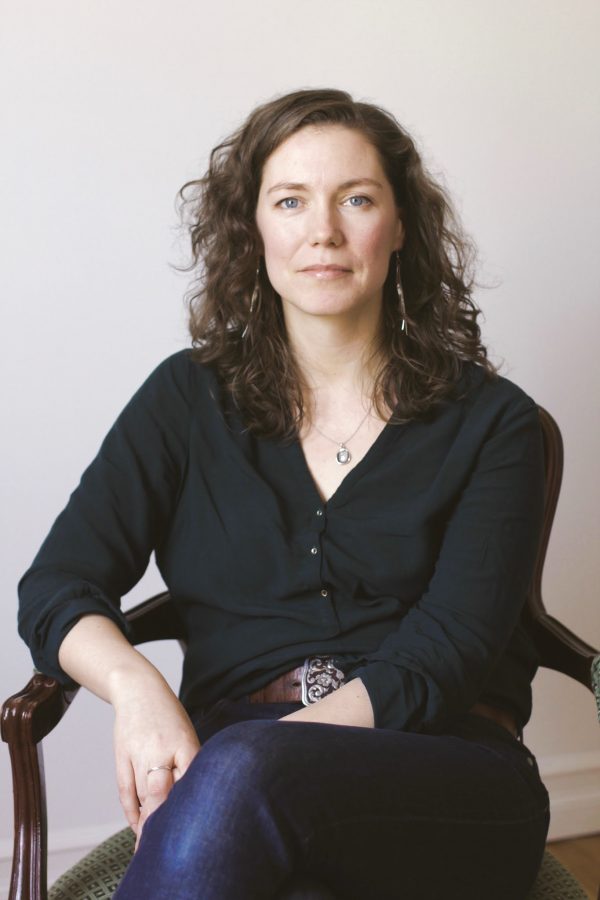 Catherine MacLellan is one of Canadian folk music’s true gems. The past four years have been a busy and important time for Catherine as she set aside her own songwriting to celebrate the life and legacy of her late legendary father, Gene MacLellan. During this time, she recorded and released the album, If It’s Alright With You: The Songs of Gene MacLellan; produced a stage show by the same name; and an award winning documentary, The Song and the Sorrow – all in tribute to him. Though the acclaim for Catherine’s own work was already significant, it reached new levels when she took home a Juno Award in 2015 for her standout album, The Raven’s Sun.  Catherine has also been recognized with multiple East Coast Music Awards, Canadian Folk Music Awards, and Music PEI Awards. She has just released her anticipated seventh album, Coyote.

Catherine MacLellan, is a musician’s musician, respected by her peers since releasing Dark Dream Midnight, her first solo album, in 2004. As with many performers, Catherine feels most at home on stage. Going to a Catherine MacLellan show feels much like catching up with an old friend, having those long-heartfelt conversations that mean so much.