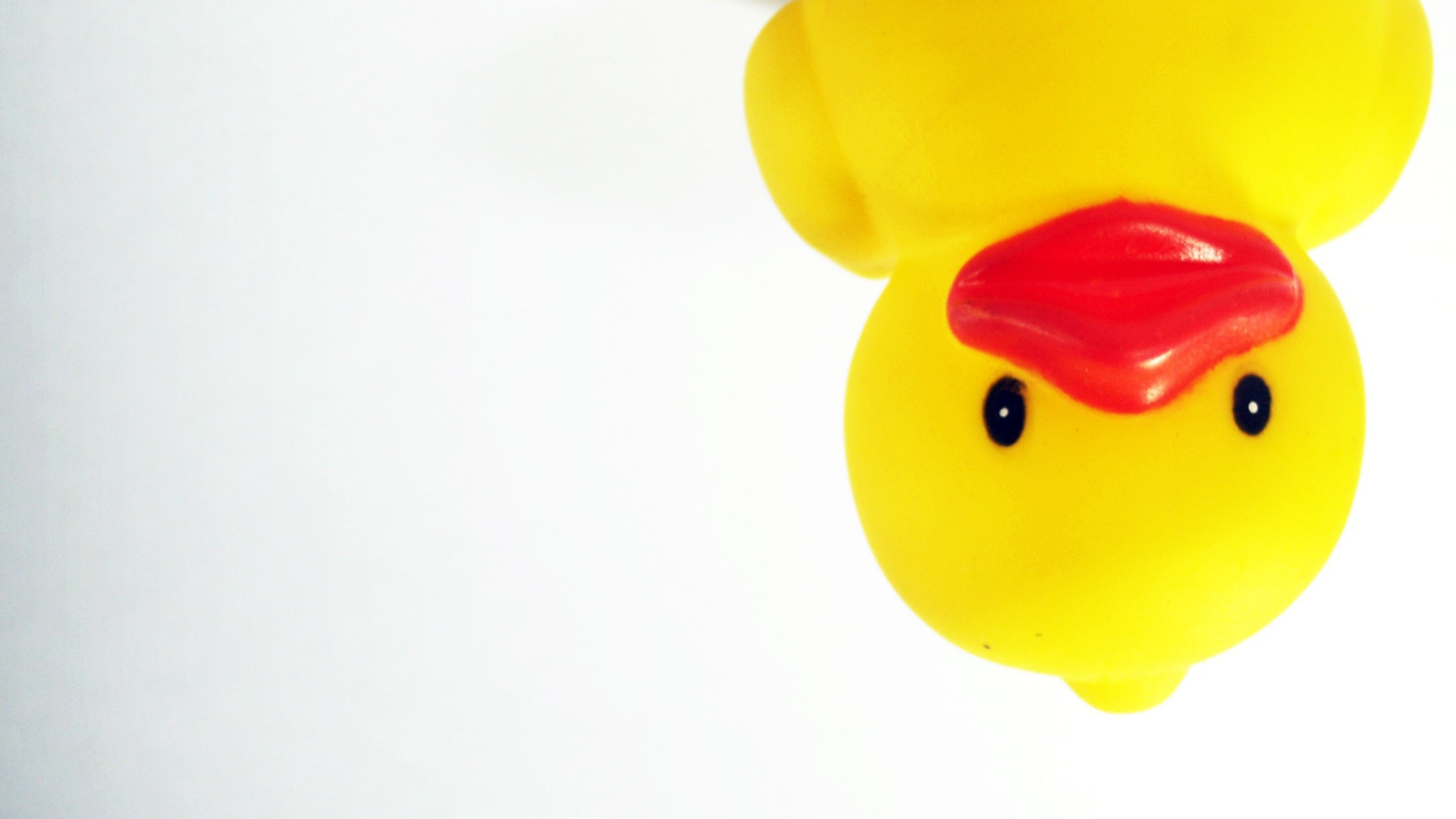 Written and Directed by Bryden MacDonald

This lively comedy takes place in the small seaside town of Tartan Cross—before, during, and not long after the infamous “incident” that has shaken all skeletons right out of the closet, generating a healthy dose of chaos in the otherwise mundane lives of the play’s four eccentric characters.

Mandy Menzies(Samantha Wilson), a sweet and self-absorbed trophy wife, is having an affair with the smooth-talking pathological liar, Ambrose Archibald(Kevin Curran). Estelle Carmichael(Ryanne Chisholm), Mandy’s confidant who has just returned from away with her own baggage, watches their train wreck of a relationship from the sidelines. And Freddy Durdle(Jake Willett), Ambrose’s one and only friend, has finally had enough.

Odd Ducks is an absurdist romp about self-discovery.

Things work out okay in the end… sort of.

“The writing sizzles and sings … the play builds to a great finish.” – Chronicle Herald

“The dialogue is snappy, the laughs are frequent.” – The Coast

Show Times:
Tuesday through Saturday at 8pm
Saturday and Sunday matinees at 2pm
(July 3rd and July 4th are Pay What You Can)

About the Playwright: Bryden MacDonald 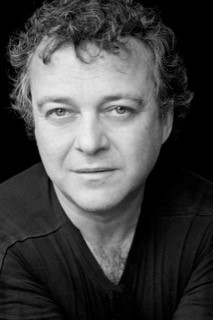 Bryden MacDonald is a playwright, director, dramaturge and teacher. His published plays (talonbooks) are Whale Riding Weather; The Weekend Healer; Divinity Bash/nine lives; With Bated Breath and Odd Ducks. He has directed more than 40 professional theatre productions. He created and directed theatrical interpretations of the words and music of Leonard Cohen (The Light Gets In), Carol Pope & Rough Trade (Shaking the Foundations), and Joni Mitchell (When All the Slaves Are Free). He has coached students at The National Theatre School of Canada, McGill University and Dalhousie University. Recently, he directed The Realistic Joneses for Kazan Theatre. 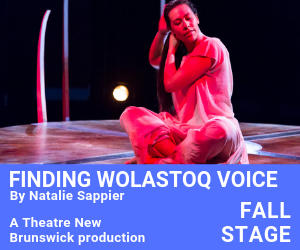 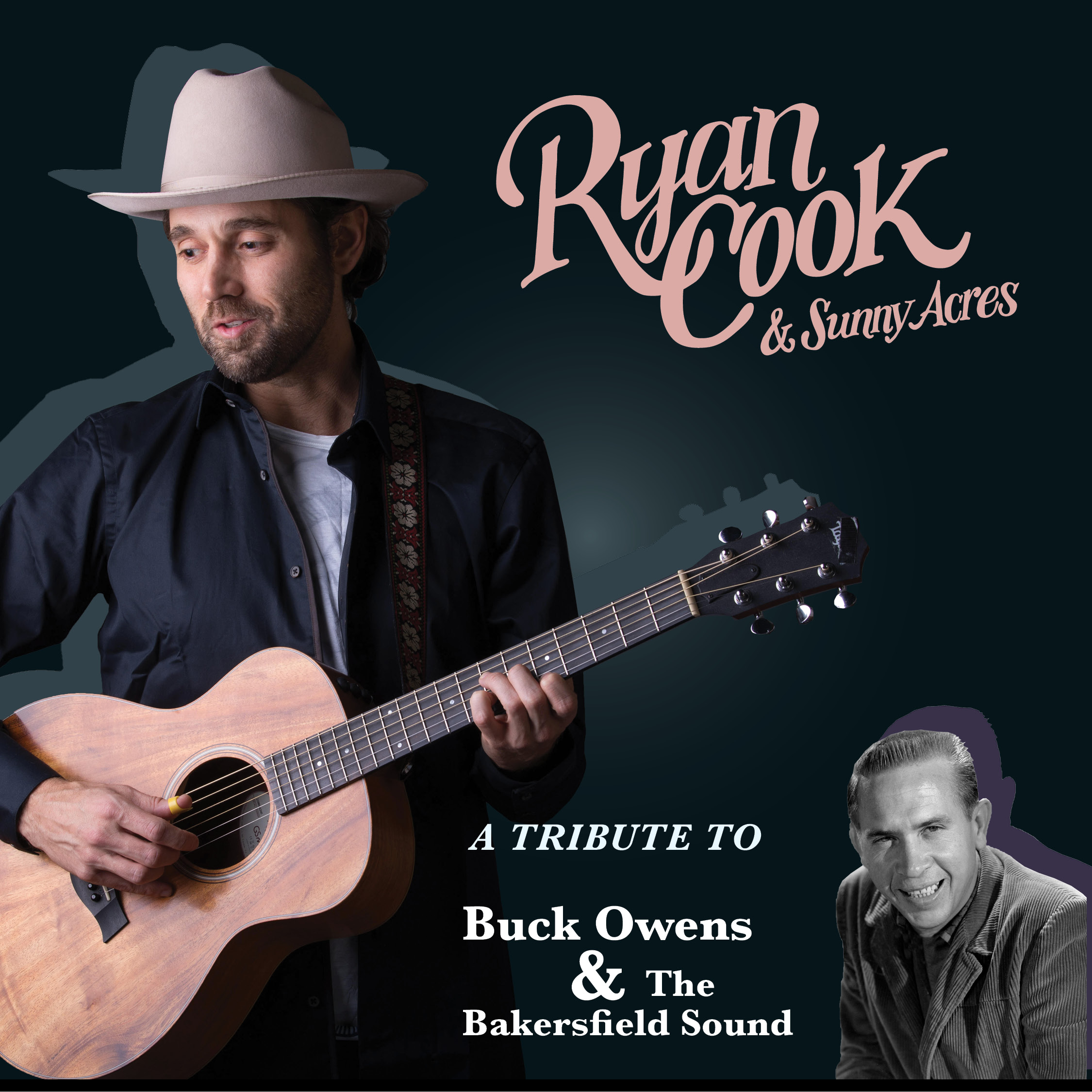 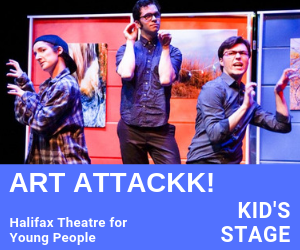 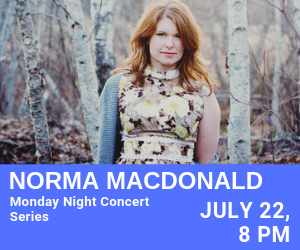 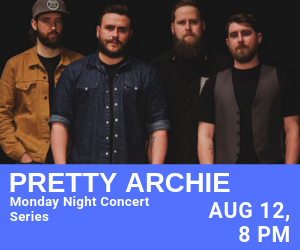 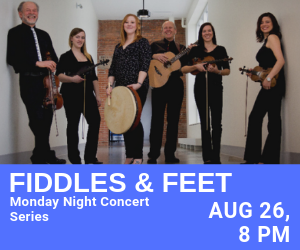 Brought to you through the generous support of