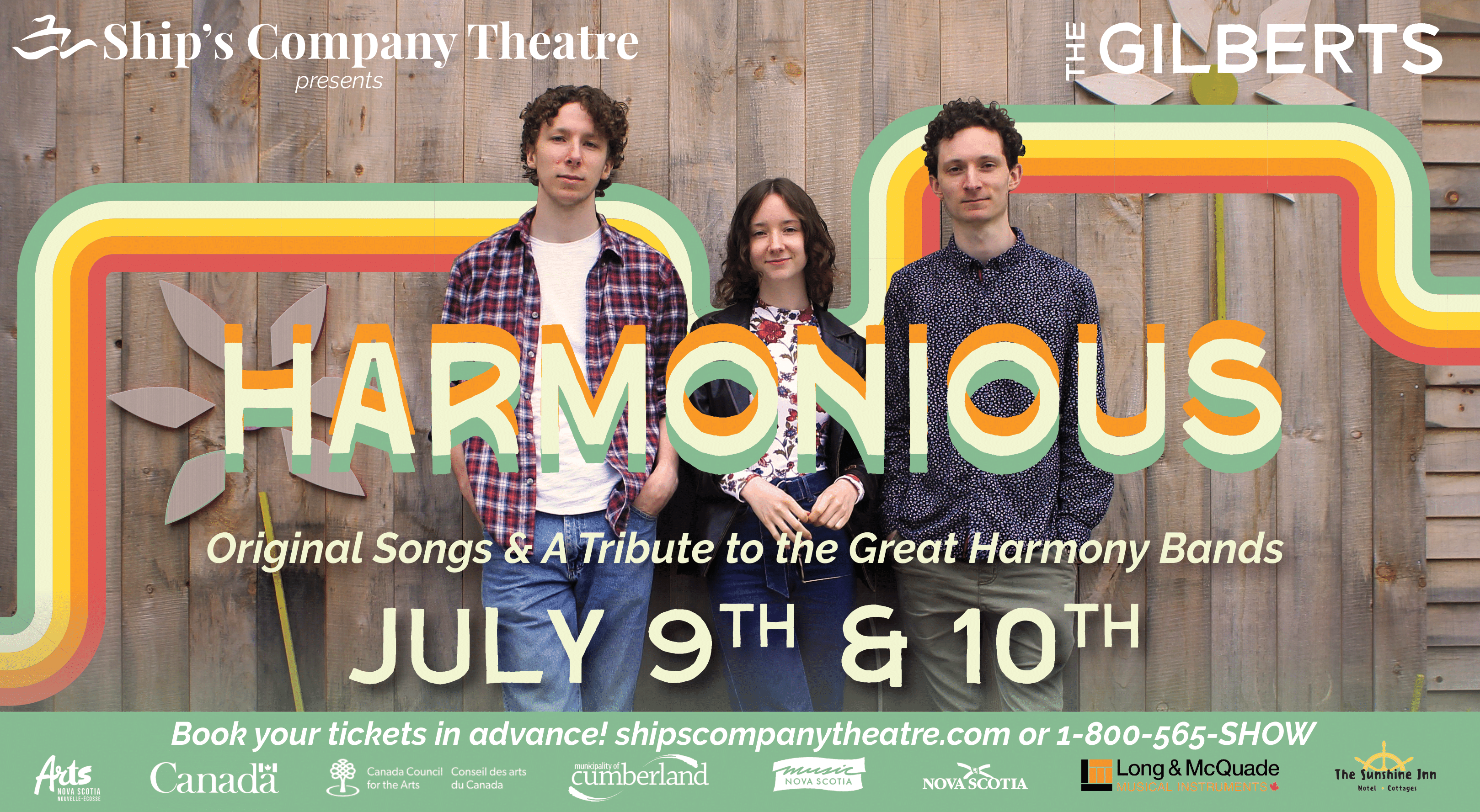 Emigrating to Canada and settling in Nova Scotia when they were knee-high to a grasshopper, these siblings started out at open mics on muddy festival grounds before graduating to the main stages at Lunenburg Folk Harbour, Deep Roots, Full Circle, Celtic Colours, Halifax Urban Folk Festival, and Goderich Celtic Roots. They have also been featured performers in two Holiday Magic shows on CTV, at the virtual 2021 Philadelphia Folk Festival, and opened for Jimmy Rankin at the Halifax Convention Centre.

Music Series 2022 is proudly sponsored by: 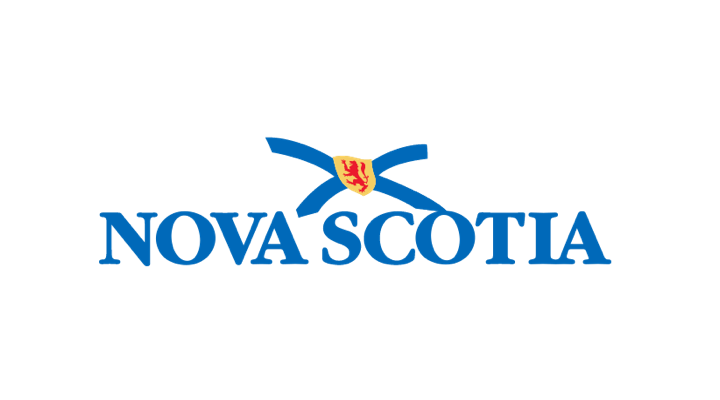 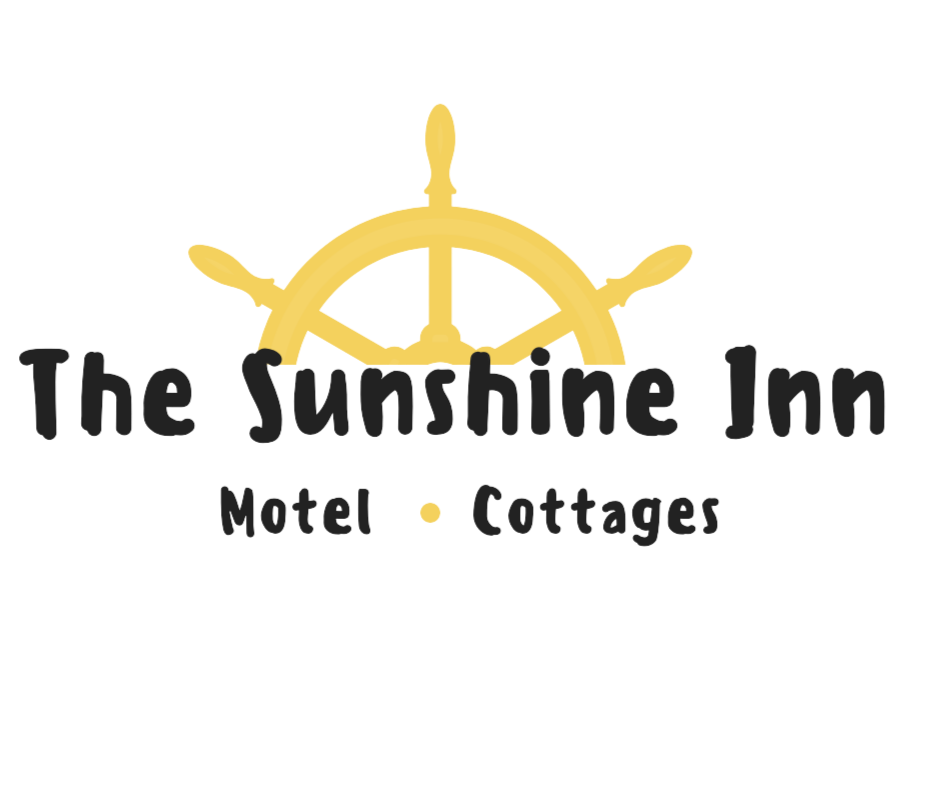