History of the Ship 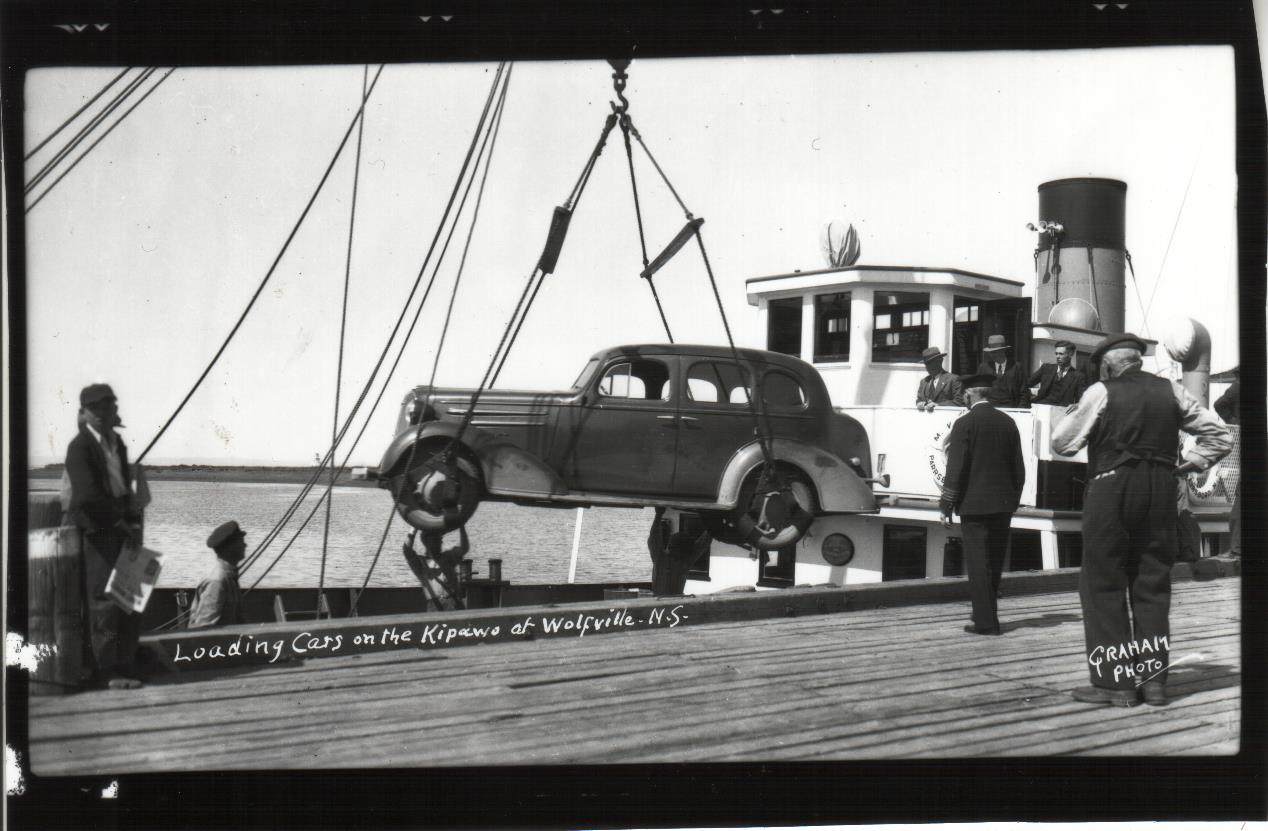 In 1926, the M.V.Kipawo was launched down the ways of the Saint John Shipyard, their first steel vessel and the pride of the Dominion Railway. She was destined to become the last of the Minas Basin Ferries when, in 1942, she was commissioned as part of Canada’s naval defense. In 1982, the Kipawo Heritage Society was successful in securing the Kipawo’s return to Parrsboro from the rocky shores of Newfoundland, where she was cast by time in a state of disrepair. The aim of the society was to restore the Kipawo into a floating cultural centre, capable of housing live theatre productions, art shows, and Maritime heritage displays.

Ship’s Company Theatre came into existence in 1984 when co-founders Michael Fuller and Mary Vingoe staged the first production aboard the old and dilapidated ferry vessel. You’ll be in Her Arms by Midnight and Other Parrsboro Stories was received with much excitement by the local community. The show ran for six days and played to sold out houses.

Over the years the company has enjoyed tremendous support locally, regionally and nationally. The production season has grown. Ship’s Company now offers a Mainstage program of two to three plays running in stock and, a Second-stage, dedicated to new and emerging artists from the Atlantic Provinces. 1999 saw the introduction of a Concert Series which has become a local favorite. In 2004 a Kid’s Stage was introduced and showcases a selection of children’s shows each season as well as an expanded Theatre Camp program that offers camps to youth from ages five to seventeen. Periodically, the theatre tours a production to other centres in the Maritimes. Ship’s Company embraced the risk of developing new theatre for our region – plays that may transfer to larger stages farther afield.

Since 1984 Ship’s Company has commissioned, developed and/or produced thirty-four new works and launched a number of world premiere productions that have gone on to theatres across the country such as Wendy Lill’s Glace Bay Miners Museum, Claudia Dey’s Trout Stanley, and most recently, Jacob Sampson’s Chasing Champions. Ship’s Company continues to be a home for the works of great Canadian and Atlantic playwrights such as Vern Thiessen, Trina Davies and Bryden MacDonald.

Tremendous community and government support enabled us to make our long-standing dream of a permanent home for Ship’s Company a reality. The Governor Generals Award winning theatre was designed by the architectural firm of Brian MacKay-Lyons Urban Design around the M.V. Kipawo, which remains the physical and spiritual centre of our unique performance venue. 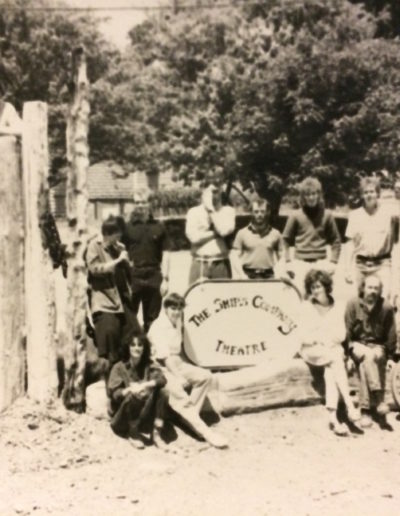 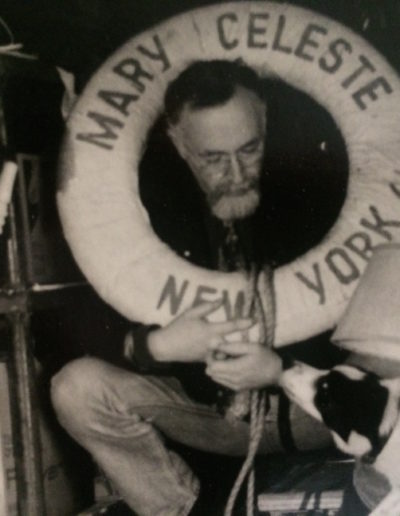 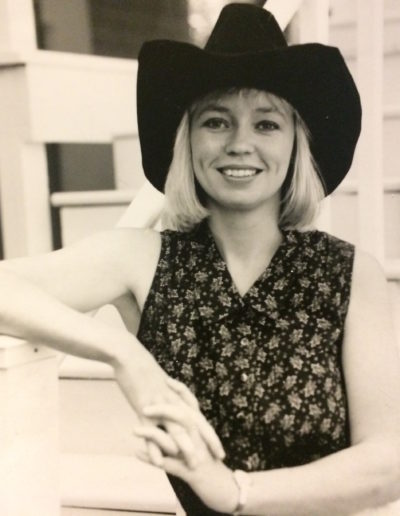 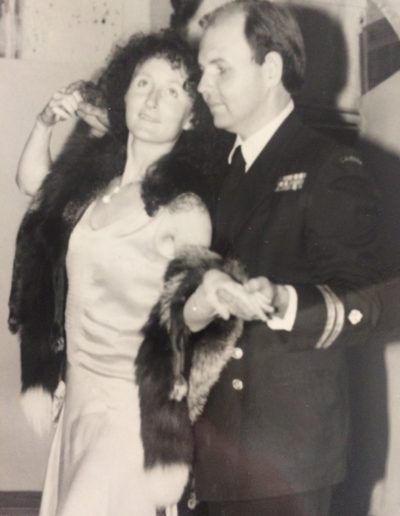