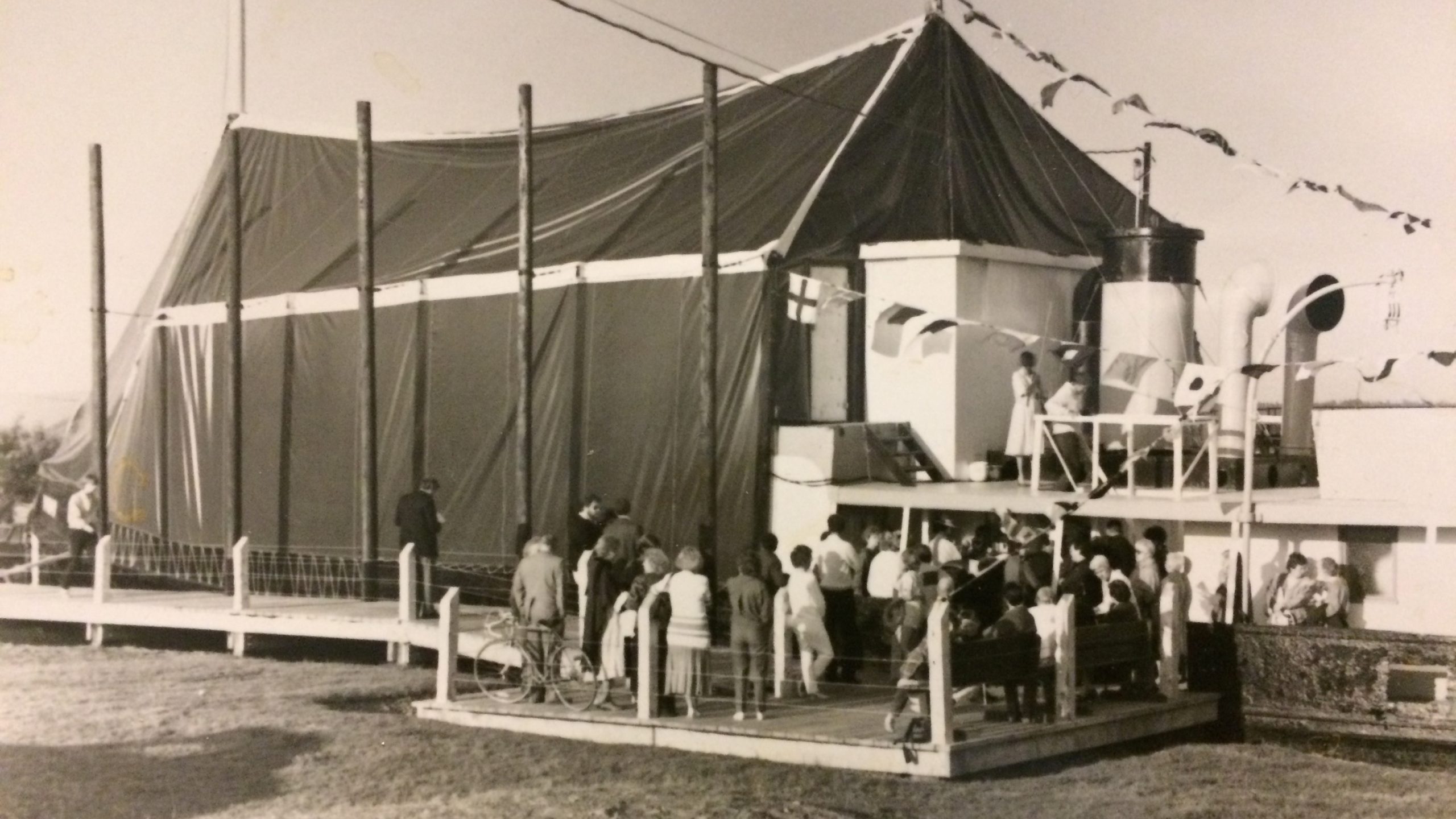 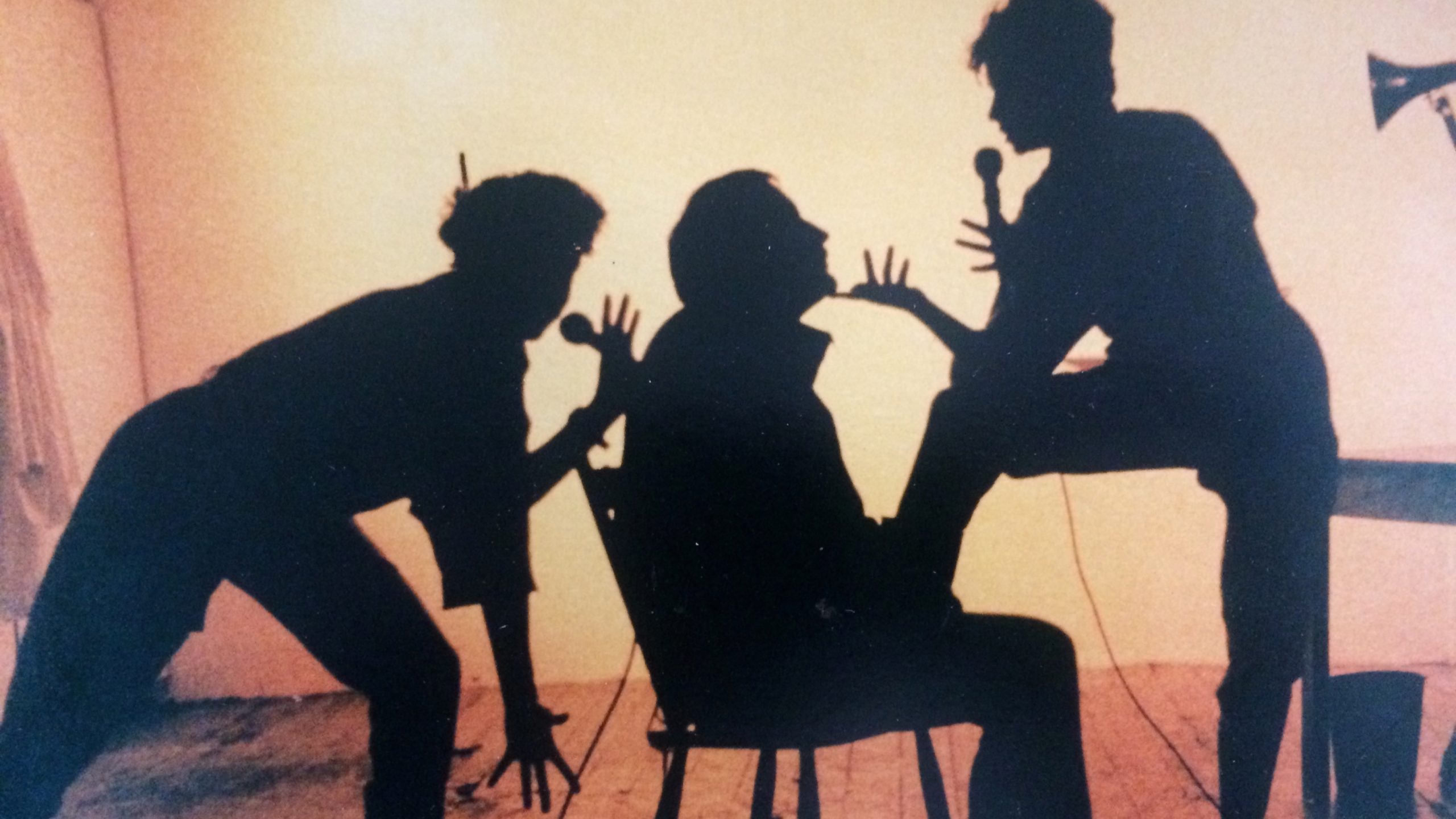 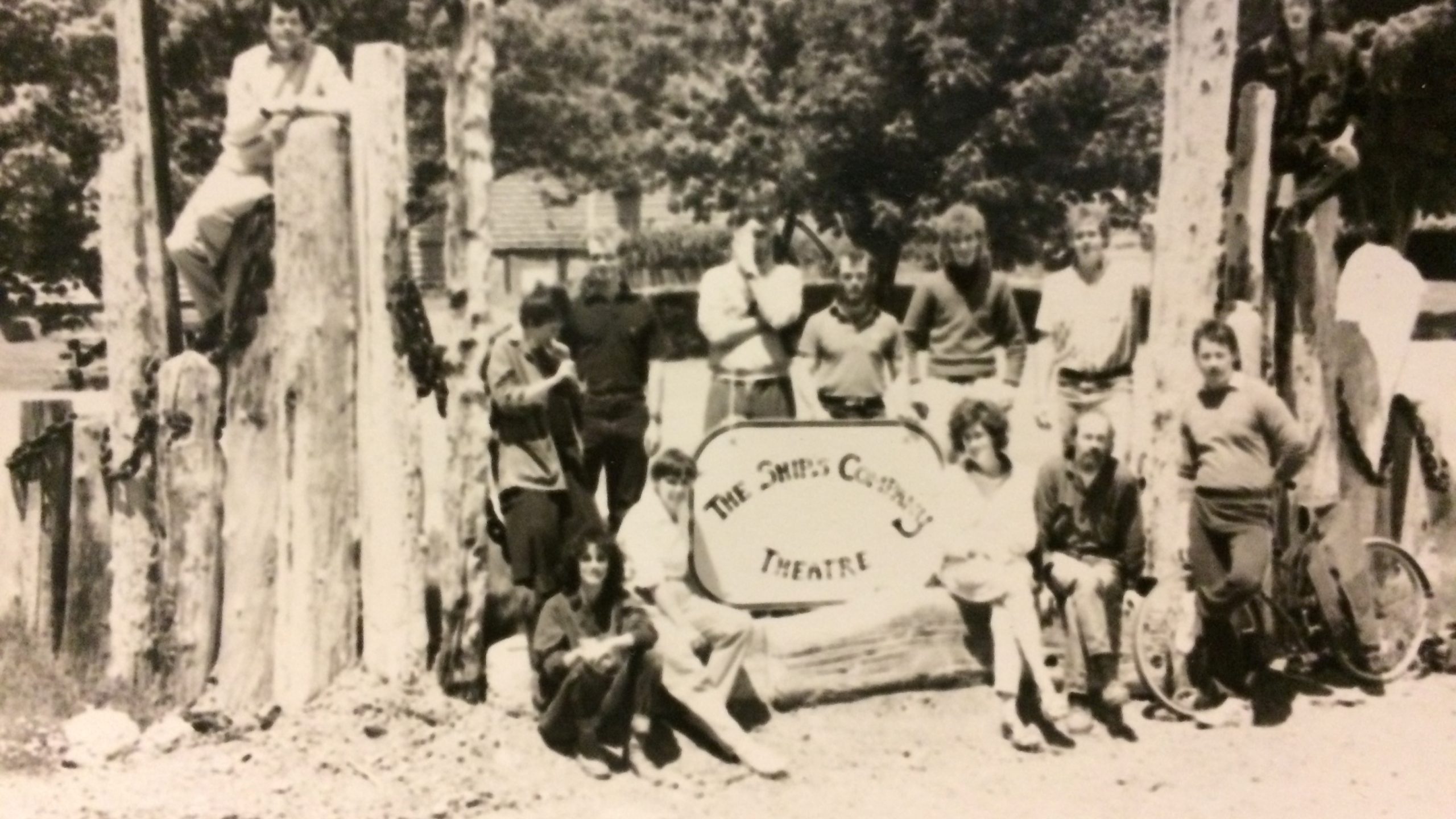 1986
The Mystery of the Mary Celeste by Michael Fuller*

1987
The Summer of the Handley Page by Carol Sinclair*
Hank Williams: The Show He Never Gave by Maynard Collins

1988
Hank Williams: The Show He Never Gave by Maynard Collins (Maritime Tour)
The Summer of the Handley Page by Carol Sinclair
The Prophet of Tantramar by Silver Donald Cameron*

1995
The Swinton Massacre by Ray Guy
The Glace Bay Miners Museum by Sheldon Currie, adapted by Wendy Lill*
Young Triffie’s Been Made Away With by Ray Guy (Halifax Production)

2000
Of the Fields, Lately by David French
Soul Survivors by Donna Smyth*

2009
Ivor Johnson’s Neighbours adapted by Charlie Rhindress from the novel by Bruce Graham*
Ferry Tales book and lyrics by Carol Sinclair; composition and additional lyrics by David Sereda*
The Veil by Shahin Sayadi, based on the novel Khanoom by Masoud Benoud

2016
After Eepersip Disappeared by Kristin Slaney*
Chasing Champions: The Sam Langford Story by Jacob Sampson*
Let’s Try This Standing by Gillian Clark*
You, Me and One Piece of Chalk by Veronique MacKenzie

2022
Dayboil by Sharon King-Campbell*
The Princess Show by HEIST
KOQM by shalan joudry, A Nestuita’si Storytelling production
The Songs of Johnny and June by Kitbag Theatre
The World at Our Feet by Legacy Circus
A Gorgon’s Tale by North Barn Theatre Collective* 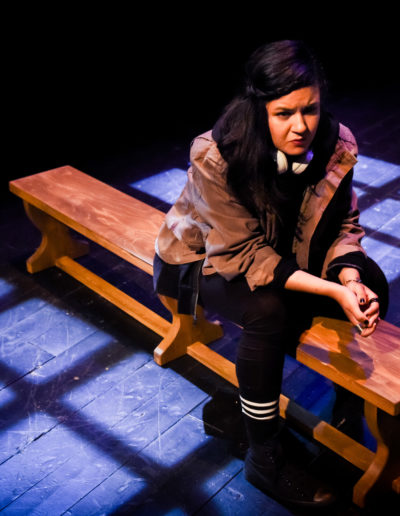 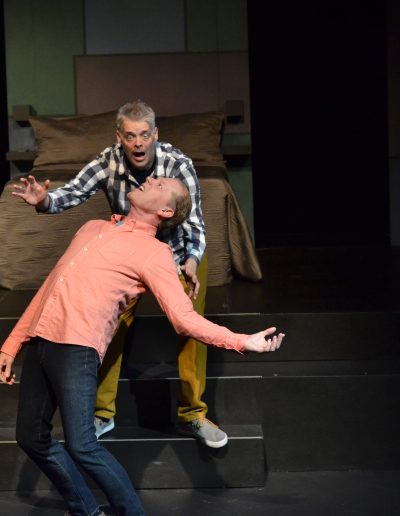 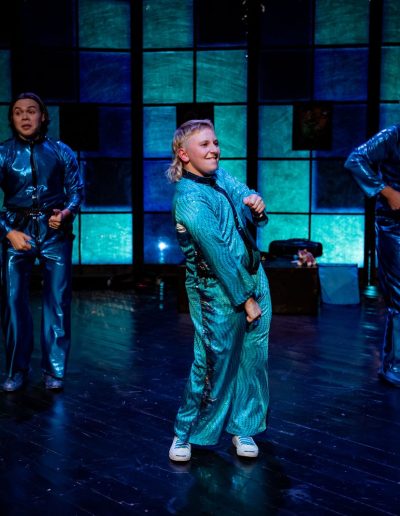 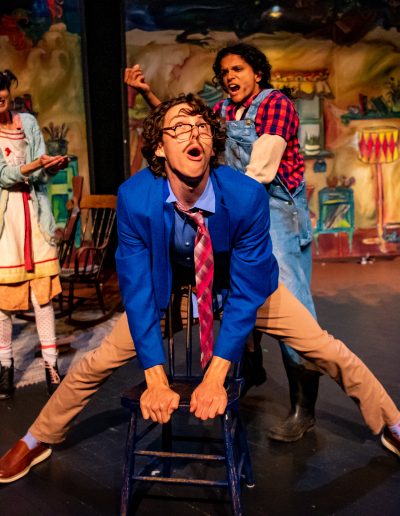