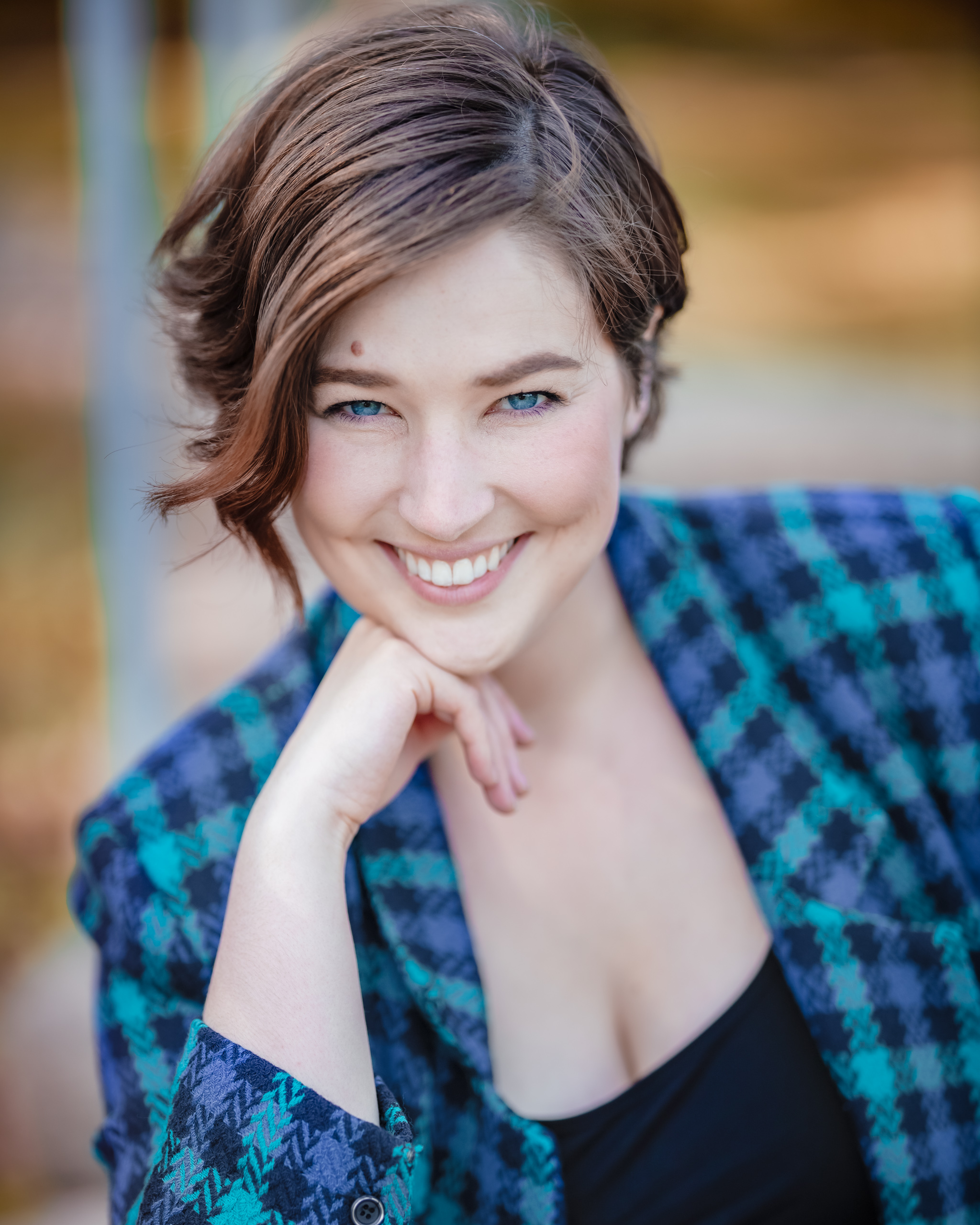 Laura Vingoe-Cram became a theatre artist because she is invested in the power of imagination and creating spaces where artists feel they can take risks and explore the inexplicable. She chooses to be a leader in this industry because she wants to facilitate collaboration, build community, and foster artists and new work.

She has worked professionally since 2013 as a freelance director, dramaturge and producer and founding co-artistic director of Keep Good (Theatre) Company in Halifax/Kjipuktuk, Nova Scotia. Her recent directing credits include Mexico City (Matchstick Theatre), Play Building (Ships Company Theatre), Love and Information (The Fountain School of Performing Arts), The Children (Keep Good (Theatre) Company), Miss N Me (Eastern Front Theatre), Interactions with Art (Halifax Theatre for Young People), Time of Trouble (Opera Nova Scotia), Constellations (Keep Good (Theatre) Company). In 2018 she completed a year at the Stratford Festival, working as an Assistant Director under Nigel Shawn Williams and as a member of the Michael Langham Workshop for Classical Direction. In 2015 she graduated from The Royal Conservatoire of Scotland in Glasgow with a master’s in direction. 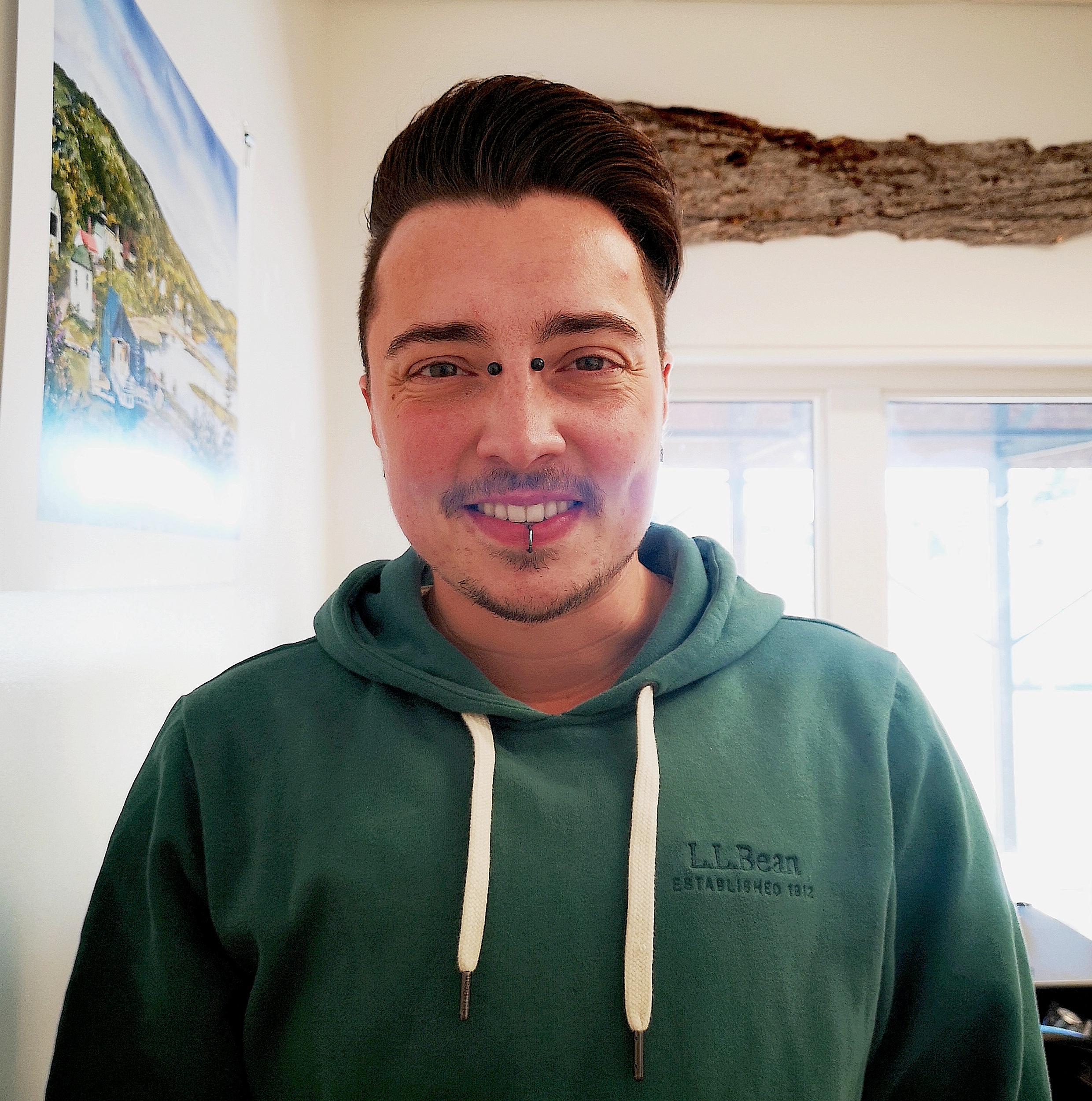 Blaze is a genderqueer white settler from Kjipuktuk/Halifax who specializes in administrative and project management. After completing their undergraduate degree in Psychology in 2018, Blaze has worked as an event coordinator with start-ups in the tech sector, restaurant administrative and operations manager, project advisor for digital music courses, and as a social media content creator. New to Ship’s, Blaze left Halifax for the Fundy Shore in the Fall of 2021 to pursue theatre management and their dream of supporting artists in realizing their creative visions. They are excited to be a part of the Parrsboro community and to continue to build Ship’s legacy. 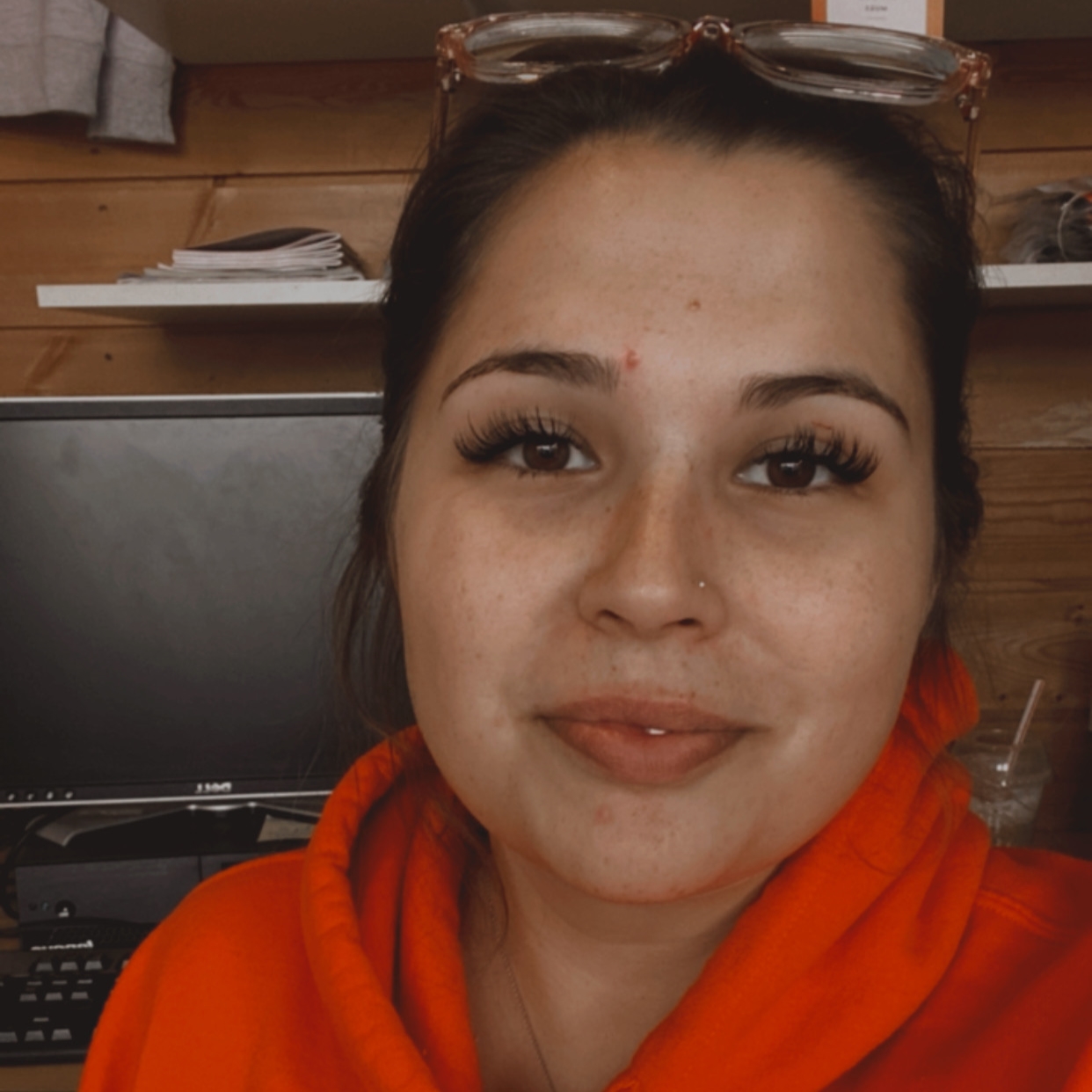 Clarissa is a proud single mom of two young children. Born and raised in Parrsboro, she returned to the area 6 years ago to raise her children. Originally graduating college with a Paralegal degree, she discovered a passion for working in non-profit organization and charities. In 2017, Clarissa was the Administrative Assistant at Parrsboro Creative and then after her contract ended continue to serve on the Board of the Arts Organization. Clarissa still serves on the Board for The Hall and is also on the committee for the Parrsboro Film Festival. Clarissa grew up volunteering at Ship’s Company, and was the youngest person to receive the Eleanor White Volunteer of the Year Award in 2005.