The Spring Tide Circle is coming up! 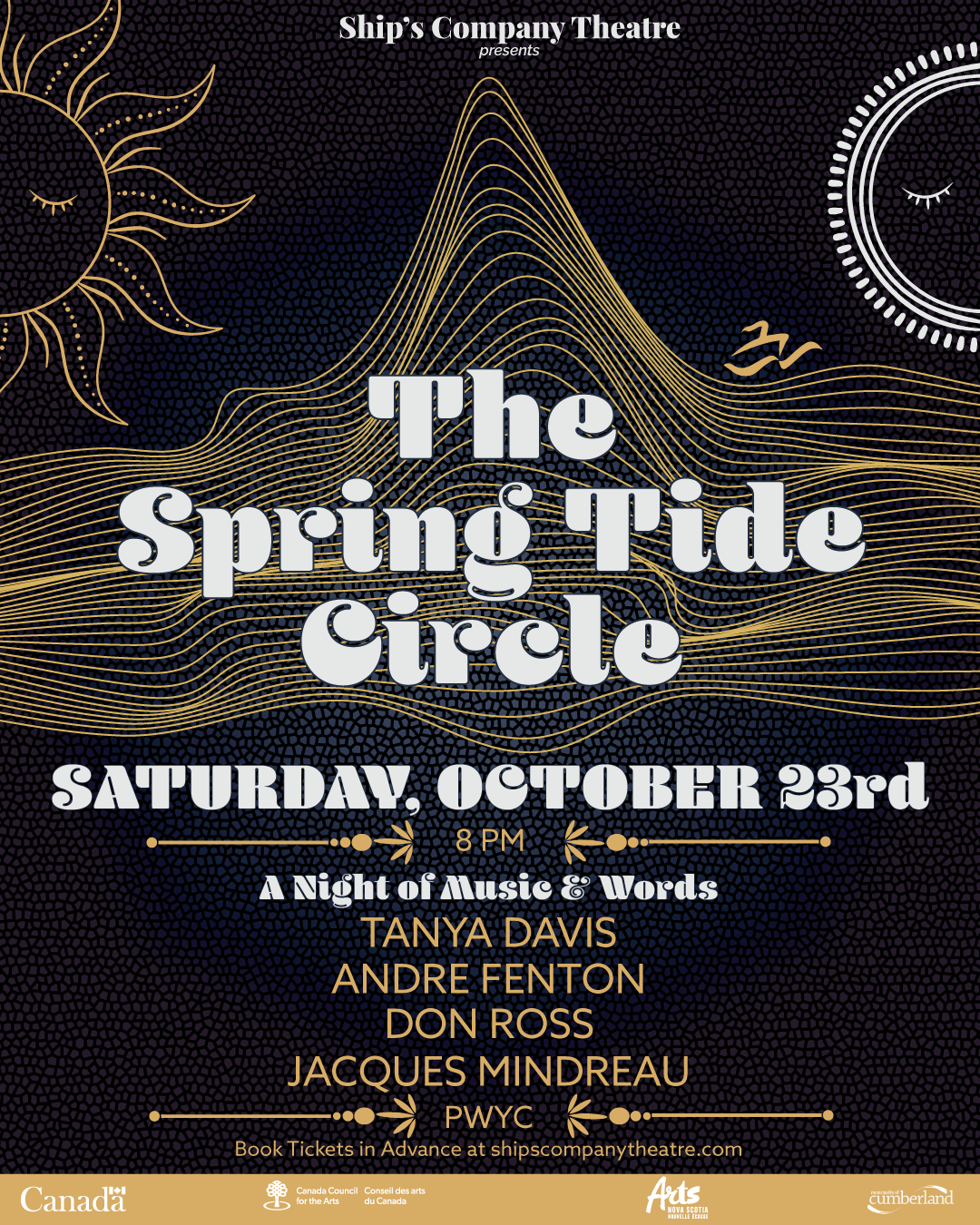 The Spring Tide Circle celebrates the time of the full moon and new moon where the tides are at their most extreme. The Spring Tide ‘springs forth’ and brings a rush of energy and that is exactly what this show is meant to do!

The Spring Tide Circle is a songwriter’s circle and a writer’s circle combined. This unique performance will feature four artists performing their own work as well as showcase special collaborations between the artists formed specifically for this show.

Tickets are available for both live and digital experiences. 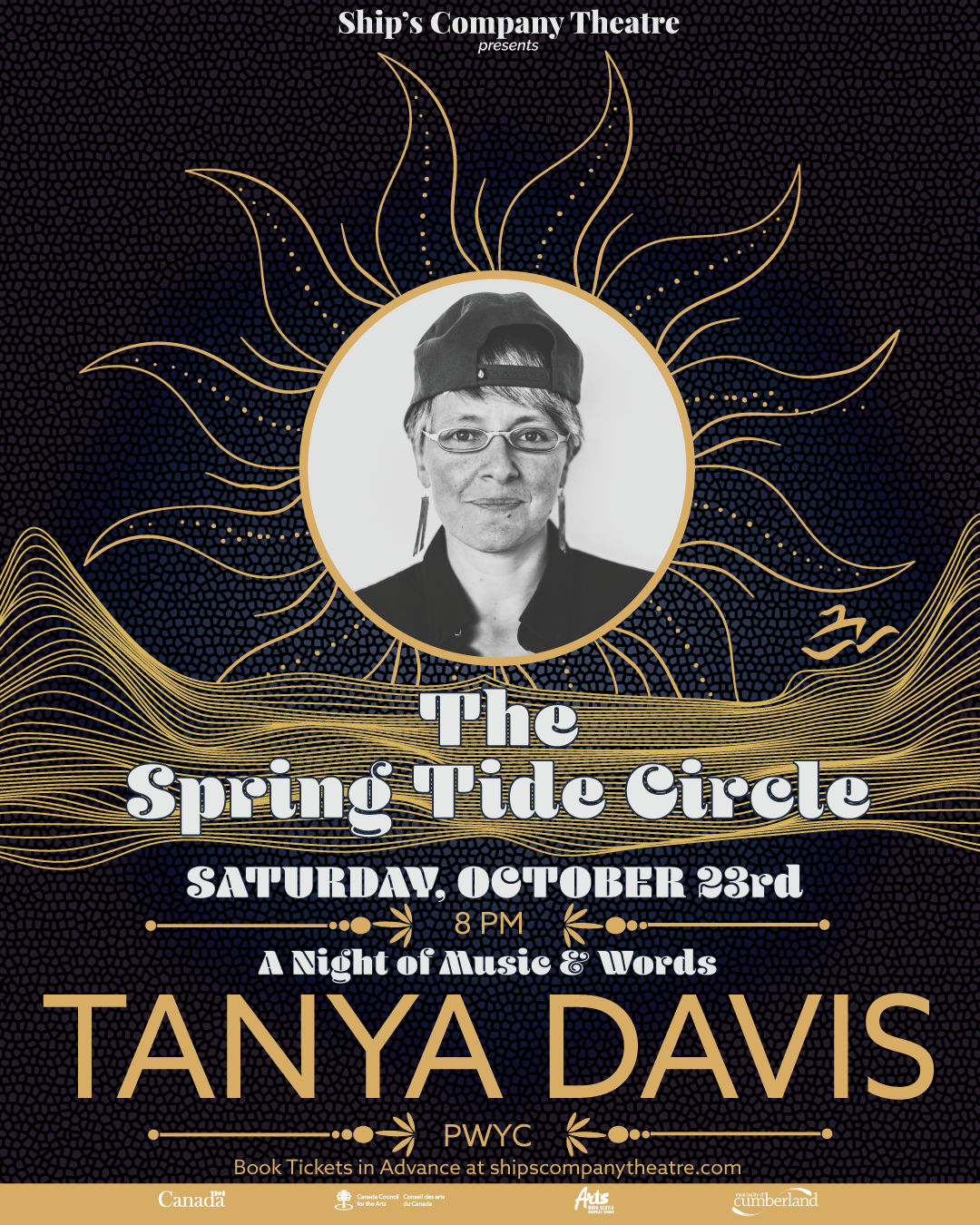 Tanya Davis is an interdisciplinary artist based in Epekwitk/Prince Edward Island. Since releasing her first album in 2006, she’s been working primarily in music and literary performance and occasionally in theatre, audio art, and film. She is a past Poet Laureate of Halifax, NS, and collaborates frequently with other artists and organizations.

Tanya has released 4 records and two books, including a hardcover published by HarperCollins of the widely popular videopoem How to be Alone, a collaboration with filmmaker Andrea Dorfman. She starred in and co-scored the film Heartbeat in 2014, which premiered at TIFF and won the award for best original soundtrack at the Atlantic Film Festival, and was the Artist-in-Residence at Dalhousie University’s Faculty of Medicine in 2016. 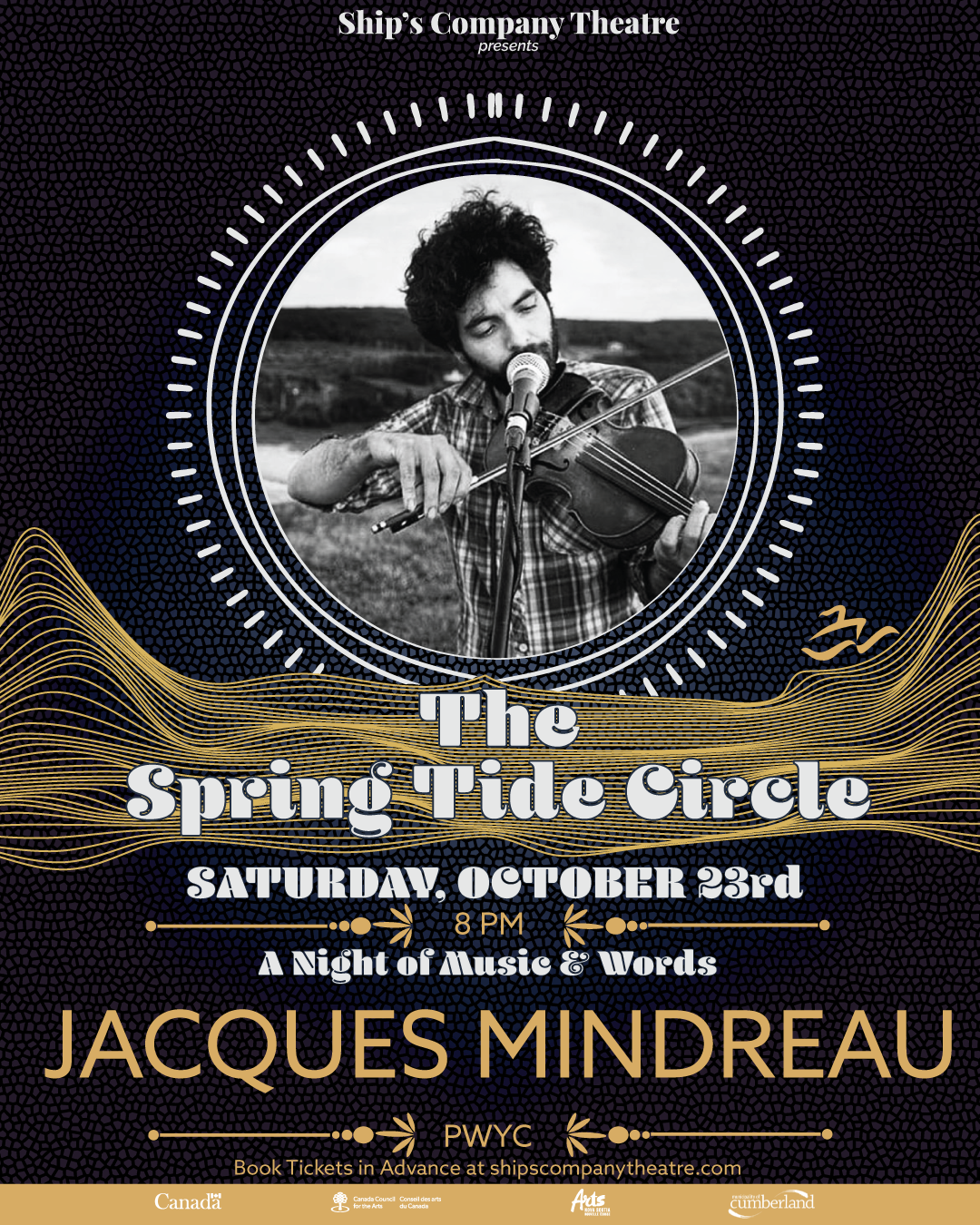 Jacques began his music in Peru, his native home. Having been influenced by his grandfather who played the violin, Jacques decided from a young age to pursue music and his parents enrolled him in music lessons at the age of 10 after they immigrated to Toronto. Joining the Royal Conservatory of Music program let Jacques have the foundational fundamentals needed to play such an instrument, but the rebellious musicality of Jacques intrinsically drew him into breaking rules and so he spent the last 12 years doing just that.
Jacques started the very well known Agricola Street Open Mic and is also co-founder of the annual Margaree Harvest Festival. Jacque starred in the critically acclaimed 2B Theatre production One Discordant Violin which played in Mumbai, India as well as off-Broadway in New York.
Buy Tickets 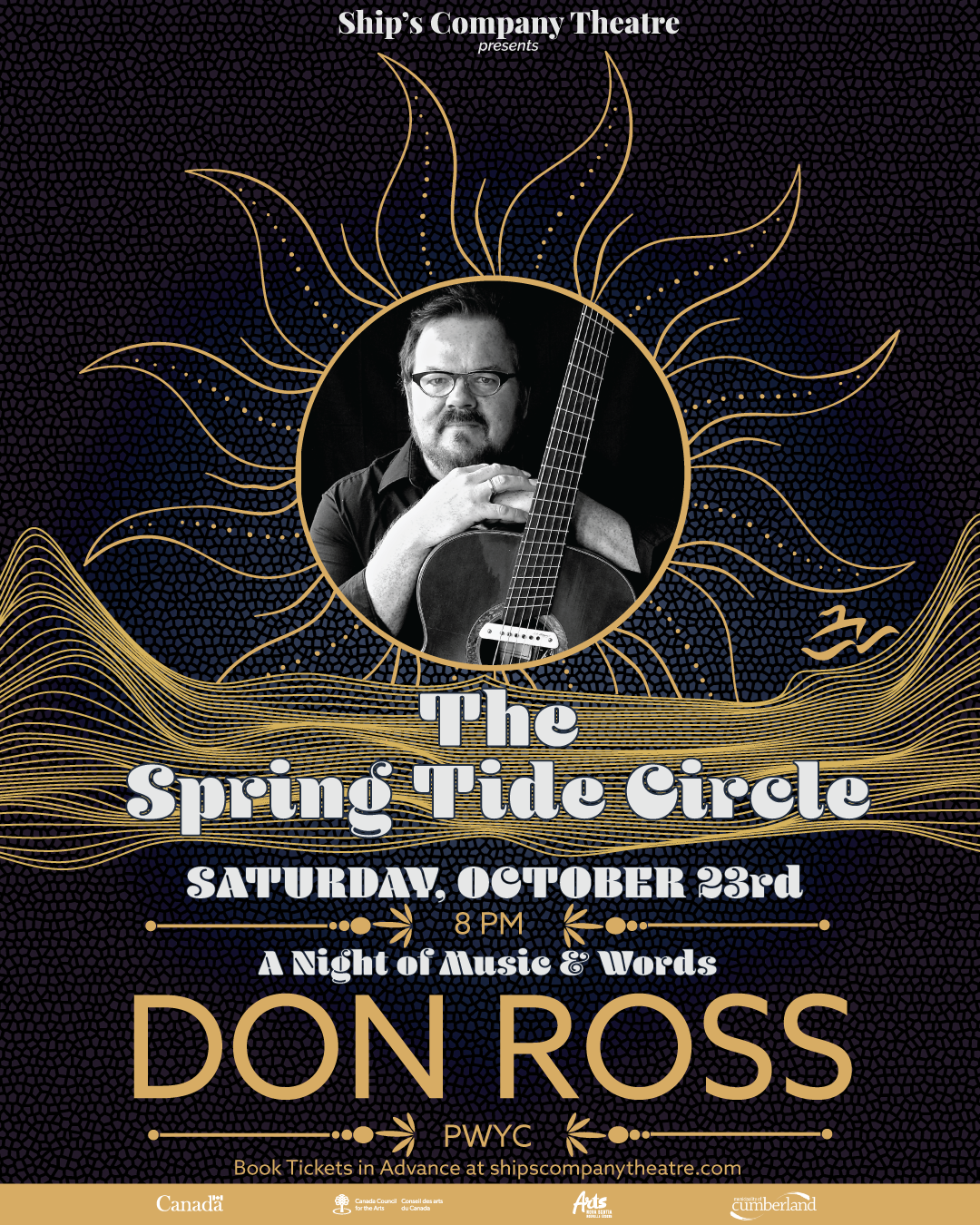 In 1988, Don became the first Canadian to win the U.S. National Fingerpick Guitar Championship. He won again in 1996, still the only two-time winner of the competition. He signed a recording deal with Toronto-based Duke Street Records and released three CDs for them between 1989 and 1993. He then recorded three CDs for Sony/Columbia between 1994 and 1997, and then three more for Milwaukee-based Narada Records between 1999 and 2003.
Don has toured regularly since 1989, across Canada, the USA, a dozen European countries, Japan, Taiwan, China, Australia, Russia and India. He has played with symphony orchestras in Canada and Germany, and collaborated live and on recording with U.S. guitarist Andy McKee, Canadian singer/guitarist Brooke Miller, Canadian guitarist Calum Graham, & Toronto bassist Jordan O’Connor. He also composes scores for television, radio and film, and does production and recording engineering for a variety of other musicians. In addition to acoustic guitar, Don also plays electric guitar, slide dobro and lapsteel guitar, harp guitar, voice, piano, keyboards, bass guitar and drums.
Don Ross now resides in Charlottetown, Prince Edward Island, Canada. 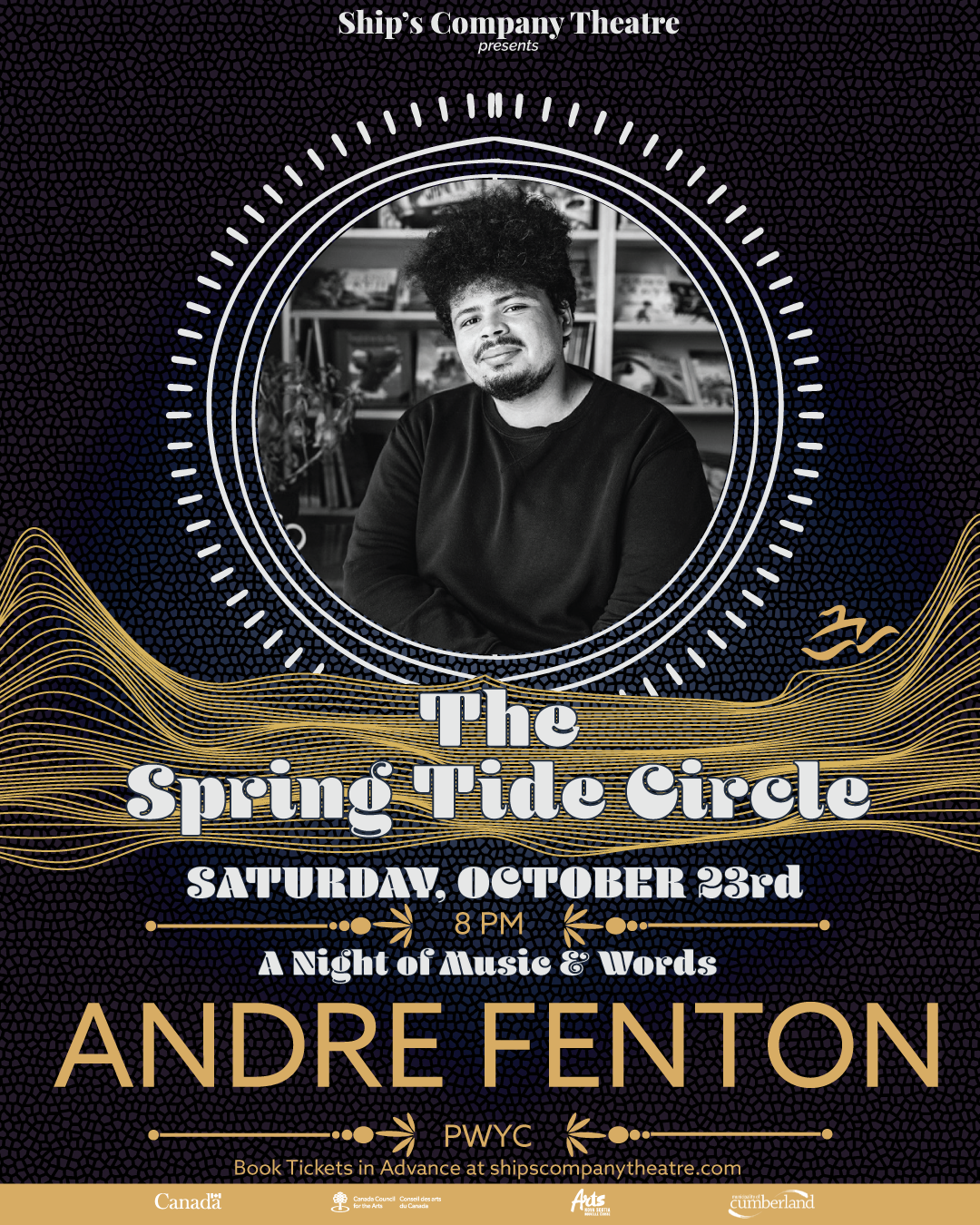 Andre Fenton is an award-winning African Nova Scotian author, spoken-word artist, and arts educator who has represented Halifax at seven national poetry festivals across Canada. He was the 2015 recipient of The Spirit of The Slam Award. Andre is an author of two YA novels, Worthy of Love, which won bronze in The Coast Best of, and was selected for In The Margins annual Fiction Recommendation List to highlight best fiction and non-fiction titles focused on youth populations living in marginalized existences.

Andre is also the author of ANNAKA that was shortlisted for the Ann Connor Brimer Award for Atlantic Canadian Children’s Literature in the 2021 Atlantic Book Awards. Through the lens of fiction and poetry, Andre has facilitated workshops at over 30 schools across Nova Scotia helping young writers and performers develop their craft. He is currently working on his third novel, The Summer Between Us, and a feature screenplay. Andre is based in Halifax, Nova Scotia. 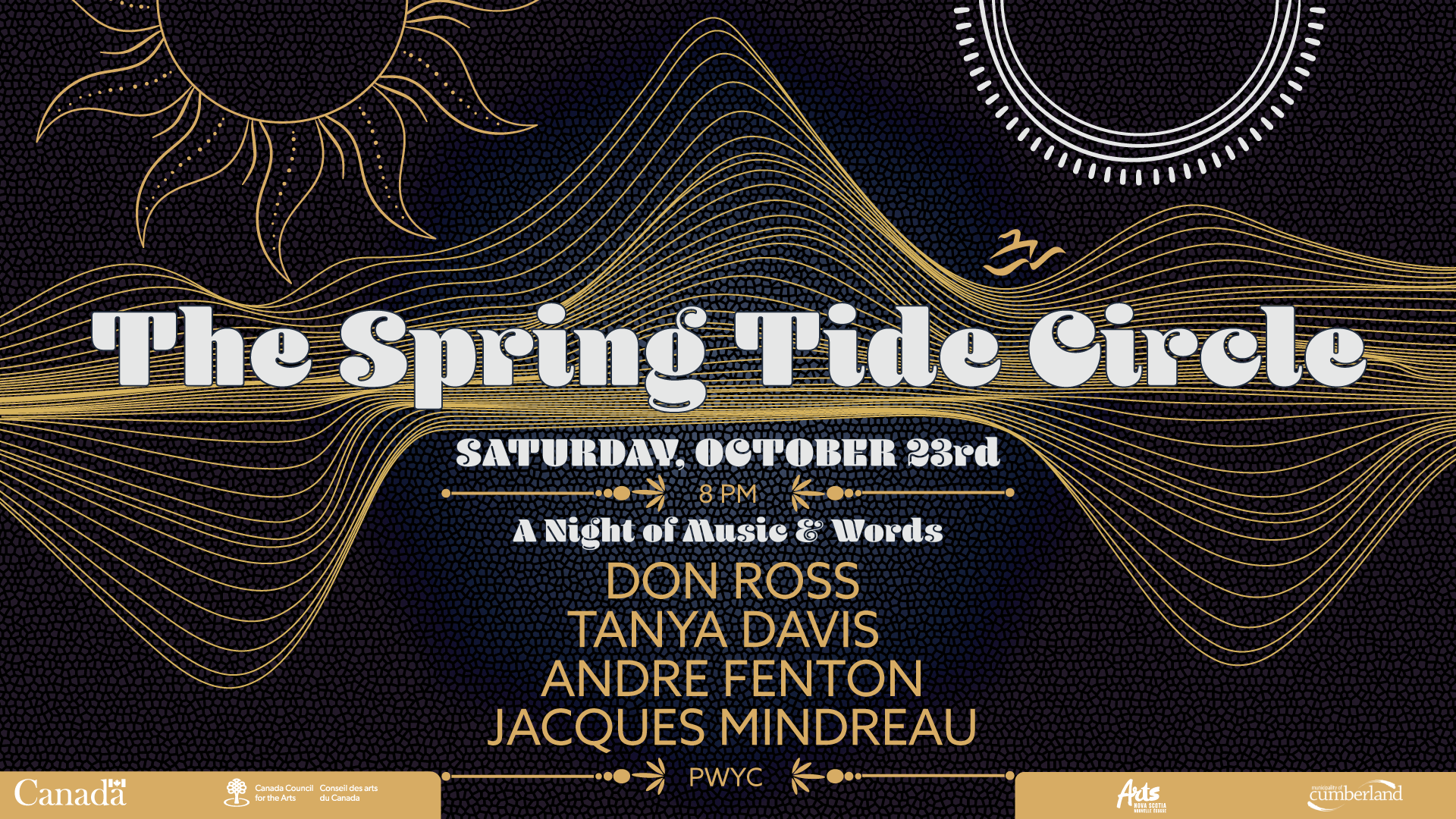 Scope out our 2021 season, with our online calendar!
See Calendar 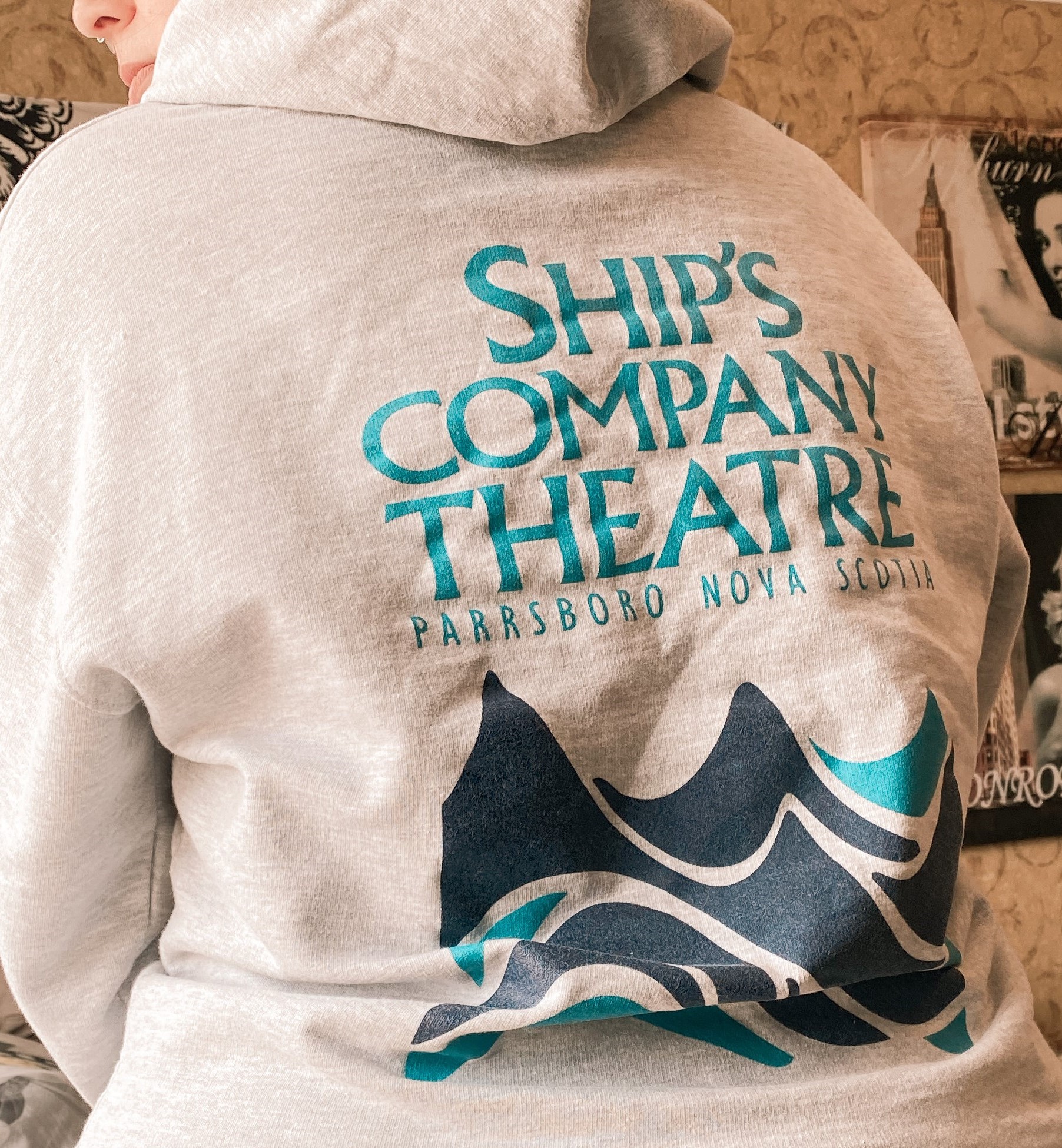 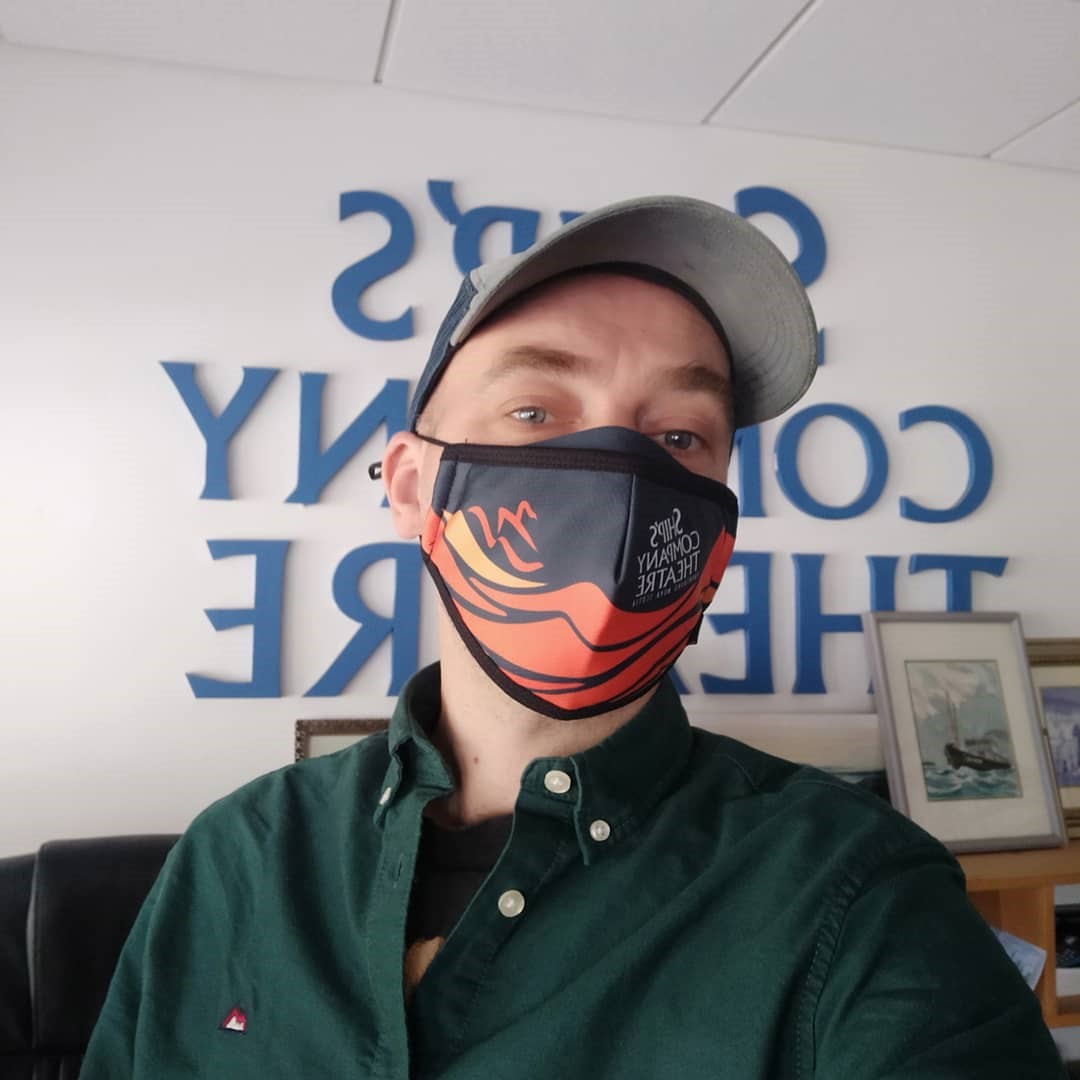 Our masks are here! Stay safe and rep The Ship!
Order Now